From a Coffee Table to Broadway 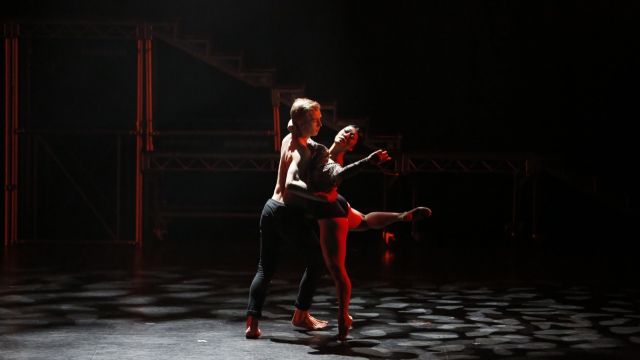 Brent Street graduate Joel Houwen is dancing with Opera Australia and just won a scholarship to study in New York. He reflects on his journey.

When were you first bitten by the performing arts bug?

When I was little I used to get up and dance on our coffee table in front of the TV. I'd always wanted to be an actor as a kid, and participated in classes with a local theatre group, and then the same year watched my sister’s first dance concert and asked my (parents for lessons). I began (at nine) with Jazz, however over the years picked up Ballet, Tap, Acro, Hip Hop, Contemporary and Lyrical which I did every week right up until moving to Sydney from Western Australia to attend Brent Street.

Why did you choose to train at Brent Street?

I did a lot of research on the staff and the past students, watched videos online from some of their performances, and read the course outline information at the age of 14. I knew that it was exactly where I wanted to go and worked on reaching it over the next three years.

The PA course was a year of hard work and a lot of fun! Being able to study and train in what you love alongside great friends who all want the same thing is awesome. However, looking back on it I didn't necessarily know what my purpose in the industry was, which is why I'm forever grateful to have been pushed into the direction of Musical Theatre. Doing a second year focusing on exactly what I wanted to do was amazing. I was surrounded by people who each had different strengths and weaknesses and pushed me to work on mine.

How have your teachers at Brent Street encouraged you as a performer?

They push you to work hard and encourage you to be the best performer you can be. But what I truly love is that they care about you; they won't tell you something is right or good if they know you can do better and they won't let you give any less than 100%. 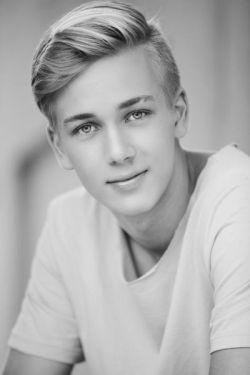 Brent Street has opened many doors for you in the professional performing arts industry, can you tell us a bit about this?

I was accepted into the Brent Street’s agency Focus Talent Management through which I've danced at corporate events, featured in a music video, starred in a TIC TAC TV Commercial, and I am currently in the rehearsal process for Opera Australia's production of The Nose. Working for such a great company, dancing weird, wacky and wonderful choreography with my now great friends has been so amazing. I consider myself very lucky to have scored this job straight out of full time.

What advice would you give to someone who is looking to pursue a career in the performing arts and how do you think Brent Street can help them?

Believe in yourself! And I mean really believe in yourself, don't be afraid to dream big. Love criticism, take it all in, listen to it, take all the "No's" and the rejection and love it. Turn it into the fuel that keeps you going, use it as motivation to be better. DO YOUR RESEARCH! Know what's happening in the industry now, but more importantly, know about who came before you, and before them etc.

I was lucky enough to win the Broadway Dance Centre Scholarship, the biggest performing arts scholarship in the Southern Hemisphere. My brain goes crazy when I talk about it; I still can't believe it's happening, but I will be flying to, and living in New York for four months this July to attend Broadway Dance Centre, with all costs covered. It really is the experience of a lifetime.

Brent Street has been a part of your growth as a performer. What, according to you, gives it the great reputation it has?

The fact that you're learning from all these amazing teachers and choreographers, some whom have had incredible long-lasting careers, while others are still working now, heavily contributes to that. As well as the amazing past students that are out in the world doing incredible things.

What advice would you give to someone who is auditioning for Brent Street 2019?

Go for it. You'll be nervous but that's great; let those nerves ignite your love for it while you perform. Show the teachers how much you love what you're doing and give it your absolute all.