Making Music at a Distance 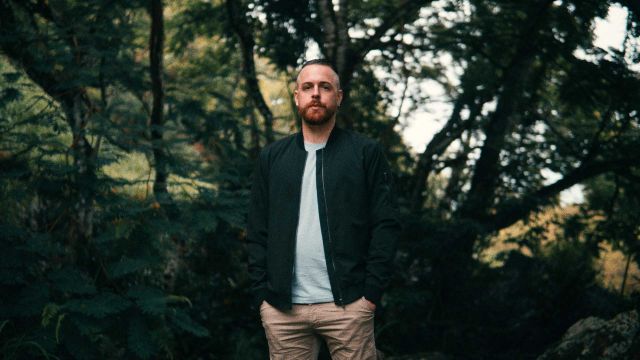 Cairns might not come to mind as the best place in the world to launch an international music career, but the pandemic meant that for musicians, distance was no longer a barrier.

“I’m used to working remotely, and suddenly restrictions meant a lot of production houses could only use composers working remotely – so I was already set up for what they needed,” he said.

Tristan Barton’s recent projects include international ad campaigns, and even a documentary project about COVID-19 in Shanghai.

“Last year was my busiest year to date, which I know really went against the norm for musicians and how the pandemic affected the industry,” Mr Barton said.

“Because a lot of my music is used online, for social media, film and tv, that stuff never stops – and it actually got busier because there was so much more demand for screen content during lockdown.”

Mr Barton worked with Shanghai-based producers Campfire Stories, who were locked down from March 2020, and started work just as Australian restrictions came into force.

The documentary, Covid: Our Lockdown in Shanghai, has screened globally on the Smithsonian Channel.

Mr Barton, who graduated from CQUni Mackay’s Central Queensland Conservatorium of Music in 2011, lived and worked across Australia and in Japan and Europe before settling in Cairns.

“Being in regional Australia has never been a downside; I think it’s benefitted me,” he said.

“I like to have a lot of space to think, and I’d grown up in Cairns for a period of my life – so now I can literally go for a two minute walk down the street and I’m in the rainforest!

“It’s great to decompress and come back with a fresh perspective.”

Mr Barton credits his early university experience with digital media for putting him on the path to remote music production, as well as inspiration from CQUni lecturer Graham Jesse.

“Studying with (saxophonist and lecturer) Graham Jesse, I researched a lot about his career, and that opened my eyes to how much you can diversify – you can be a player, a composer, an engineer, a producer, a business manager!” he said.

Mr Barton has previously worked with global superstar Usher, composed music for the 50th Anniversary Celebration of the Special Olympics, and created music for brands including Audi, Mercedes and Tiffany and Co.

He got his start by publishing compositions on stock music websites like Artlist and Music Vine, which have taken his music all over the world.

“I’m used to it now, but the first time was a shock – my partner was watching music videos on YouTube and suddenly I heard one of my tracks, and it was an ad for Panadol!”

That was three years ago, and now Mr Barton is more certain than ever he’s made the right choice for his career by staying in Cairns.

“I reckon artists should live where they want to live, not where they think they need to live,” he said.

Find out more on CQUniversity’s new podcast How to Change a Life, a series showcasing CQUni people creating success on unique career paths. 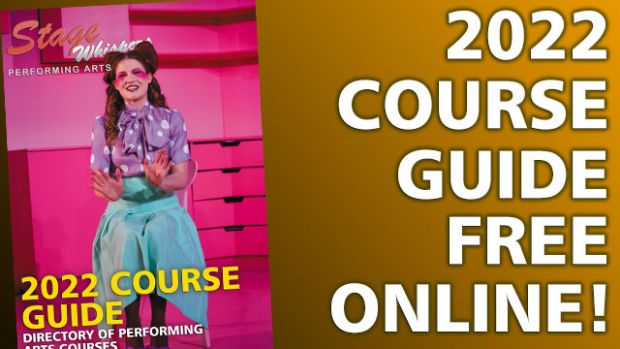 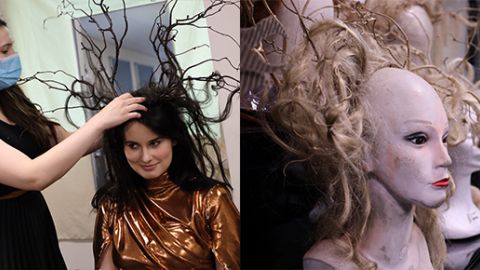 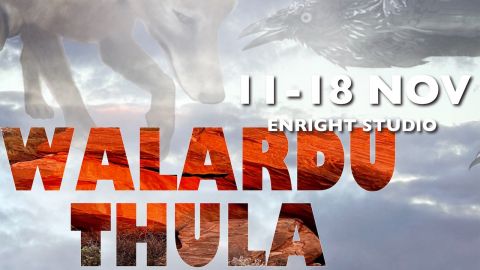 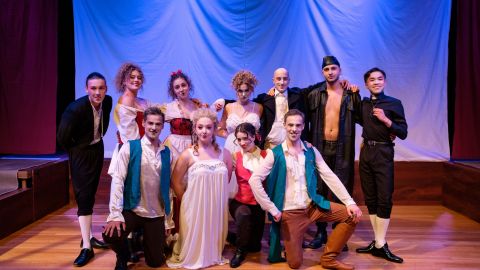 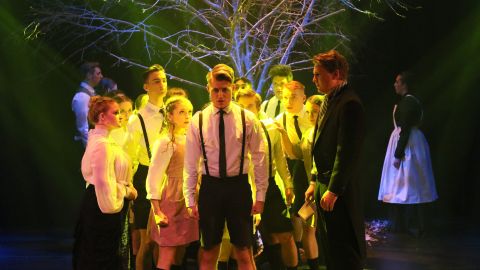 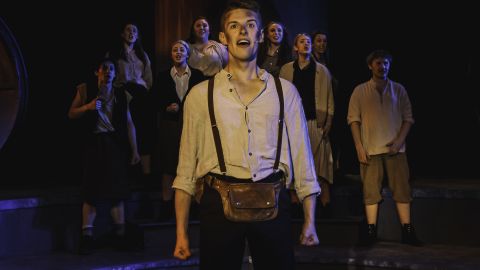 What does it take to be a successful performer in today’s competitive industry? “You’ve got to be versatile ...
Copyright © 2013 - 2021 Stage Whispers. All Rights Reserved. Terms & Conditions