Student Inspiration…what makes the on stage and off stage stars of the future tick. 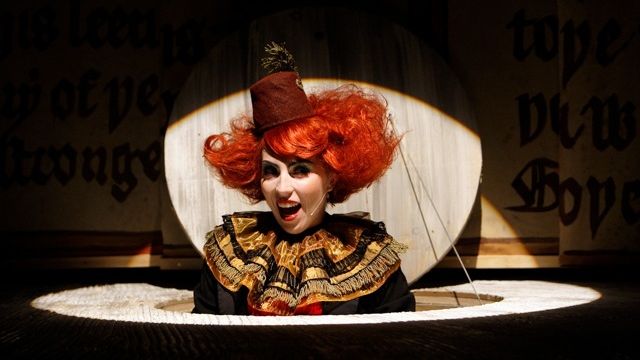 Stage Whispers spoke to students across Australia about how they caught the theatre bug, what’s been their most valuable lesson during their studies, their tips for prospective students and how they survive.

Acting at NIDA. From Melbourne.

“I remember the first time I stepped into a theatre (the Princess Theatre in Melbourne) aged seven. Standing at the top of the dress circle in my best party frock and shiny birthday shoes, mouth agape with awe and heart pounding. I knew there was something so completely magical about the theatre world I almost forgot to breath...and the show hadn’t even started yet.”

“There is no limit to the amount of discipline, preparation and imagination you can bring to your work. I’ve learned that bravery and trust are my two greatest allies, to always follow my instincts, to take risks, and that I will only ever fail if I stop trying.”

“Theatre makers who stick to their craft through thick and thin and never give up. Those who dedicate themselves to building companies like the Wooster group in New York or Steppenwolf in Chicago. Artists like Barrie Kosky, Robert Wilson and Arianne Manushkin, who never stop expanding their huge artistic visions. The venues close to home that allow us to keep exploring and defining our voices as young Australian artists, like Griffin in Sydney and La Mama in Melbourne.”

“Like most students at NIDA, I’m scraping by on a Centrelink allowance until the end of my course. I also teach Drama classes for the NIDA Youth Program on Sundays.” 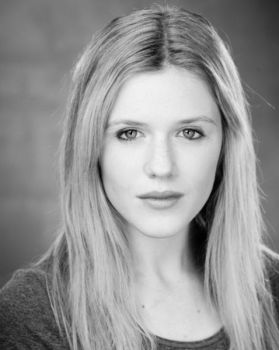 “I grew up doing musicals and plays but at about 13 I saw Toni Collette in Muriel's Wedding and I knew I wanted to be a part of that, and I would have to leave Townsville to do so.”

“Know every word, read the play, and give them something of yourself. With energy. Don't aim for a camera, it isn't there. And be the person you'd like to be in the room with you.”

“Box office work, then that became too close to drama school so I changed to cafe waitressing. Centrelink and my grandparents helped with the tuition fees.”

“One of the hardest things I’ve had to learn in the course is how to prompt. I used to be a very shy public speaker, but after classes and numerous shows, I’ve become almost excited about an actor missing their line. ”

“Come to the WAAPA Open Day and speak to the lecturers; they are looking for applicants with passion and determination. Get involved in your school’s drama program or local theatre. When it comes to your interview, be prepared, confident, and yourself”

“I have a part time job at my local supermarket where I work on my days off.

My parents have also helped me.” 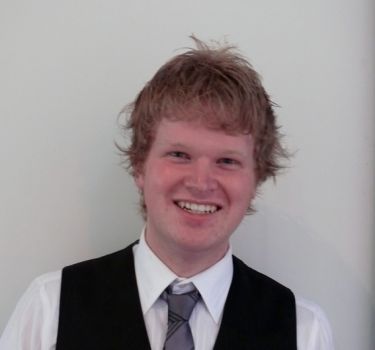 University of Tasmania, Bachelor of Contemporary Arts (Theatre). From Burnie.

“During my studies at the SVPA, I have learnt that as a performer I can do a serious piece. I had always been cast in comedic roles, but this year I was cast in two serious roles, simultaneously. Though challenging at the time, I have developed my skills and confidence as an actor.”

“SVPA is renowned for giving students a background in all aspects of theatre; Stage Management, Front of House, Lighting Design, Directing, Costume Design, Script Writing, etc. Even though I enrolled for the acting sides of things, I now have a set of skills that makes me immensely employable. I love it all!

“The highlight for me in the course is the Student Directed Festival. The chance to bring a show from the ground up, script writing and development, casting, tech work, design, lighting: it is the showpiece of all that you have learnt.”

“My tip for auditions is to be confident, don’t stress, enjoy the experience and have fun. Having fun is the key!” 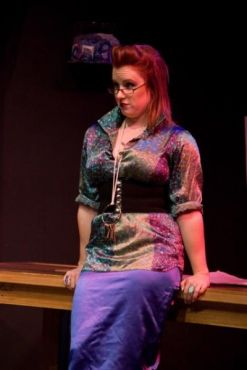 ACTT - Advanced Diploma of Arts in Stage and Screen Acting. From Newcastle.

“I was brought up in Newcastle, which has so many opportunities for a creatively inclined kid. I guess I always knew that I wanted to pursue acting – it was just a matter of time!”

“I was only 18 when I started at ACTT so I had a lot of growing up to do. Studying at ACTT helped me to feel grounded and supported. I learnt to be open, to take risks and find the love for each character you play and their story you are telling. “

“Those who truly love what they do.”

“Ask plenty of questions so you are prepared. Come into the audition with an open mind and heart. The audition panel are your friends – not your enemies!“

“I worked in retail and taught drama at Young Peoples Theatre in Newcastle.” 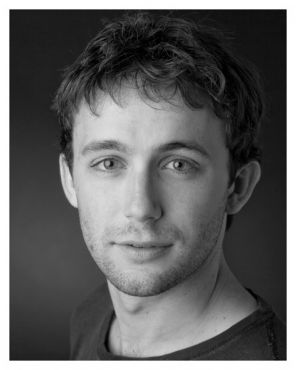 Third year at VCA. From Canberra

“Before I came to the idea that I wanted to be an actor I was directing short films. I had just finished shooting a scene outside a theatre and a director came running out and accosted me – apparently they opened in about a week and hadn’t cast one of the roles and I looked the part. Next thing I knew I was onstage with a script in my hand auditioning with the lead actor. Just as fast, once we were done with the scene, they disappeared and left me alone in the theatre. I had never felt so tall or excited in my life and from that point on I was thoroughly hooked.”

“I’ve sort of decided that there isn’t a separation between me as a person and a performer, so for both I guess and it sounds cheesy but I’ve realised that I am enough. That all the training we do isn’t to make us into something else that’s better than we were, but instead just the best versions of ourselves.”

“Learn your lines, be prepared, and relax. But before you even get in the audition room I think it’s really worthwhile to have a look into the course and decide if it provides the sort of training you’re interested in and also have a think about whether or not you’re ready to take on three to four years of creative training.”

“The government helps out tremendously with Youth Allowance payments, and on top of that I work part time as a projectionist.”