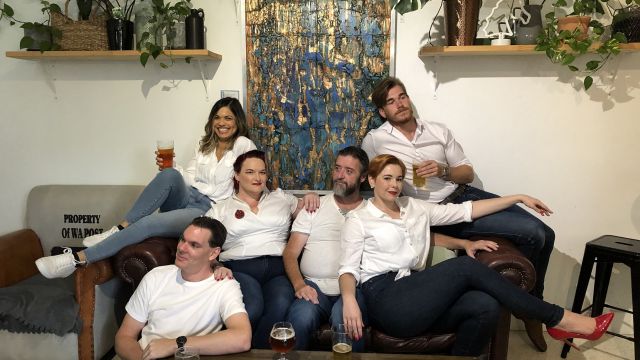 ONE of the most frequently produced plays in the US is the May 2021 offering at Roleystone Theatre, WA.

Written by John Cariani and directed by Kristen Twynam-Perkins at Roleystone Hall, Almost, Maine is made up of several short plays exploring love and loss.

The comedy for romantics is set in the mythical town of Almost in Maine, where different versions of love are all influenced by the magic of the northern lights.

Almost, Maine premiered in Portland in 2004 where it broke box office records and gained critical acclaim before being adapted by the author into a book of the same name.

“There are elements of Hallmark movies in the text,” Twynam-Perkins said.

“Cariani describes it as ‘a play about real people who are really, truly, honestly dealing with one of the toughest things there is to deal with in life – love’. 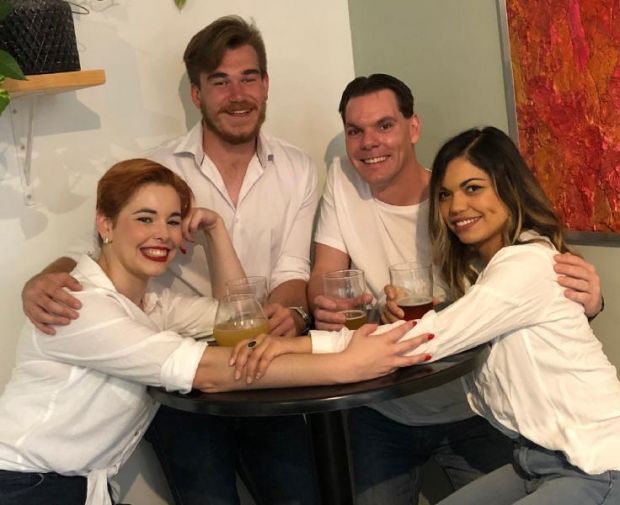 The main challenge, according to Twynam-Perkins, is the actors playing multiple roles and often quick changes between scenes.

“I don’t want to make the show too sentimental,” she said. “This play is for romantics and is inherently sweet in its nature.

“It’s a very fine line between that and making it too cute, which is not in the nature of the piece.”

With more than 25 years’ experience as a performer, director and choreographer, Twynam-Perkins has worked with Playlovers, Roleystone, Stirling, Garrick, Marloo, Limelight, Old Mill and KADS Theatres with more than 100 productions to her credit.

In 2008, her production of Bare was named best musical at the annual Finley Awards with Twynam-Perkins also nominated for best choreographer and best director. 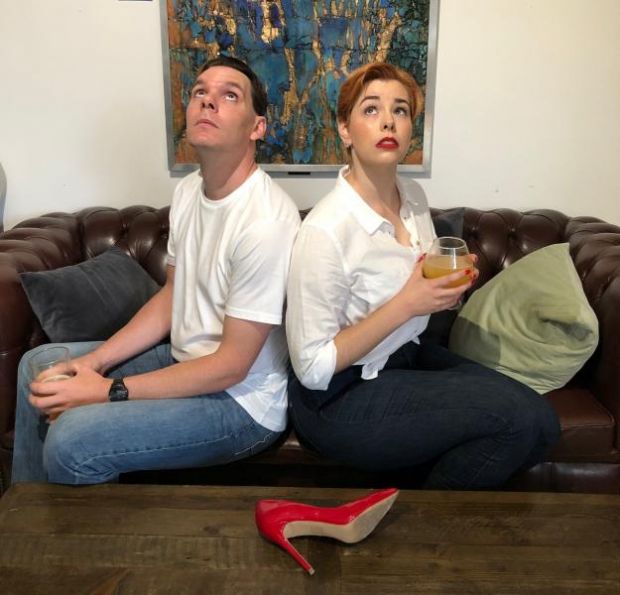 A qualified performing arts teacher, Twynam-Perkins has shared her passion with students in Perth and Vietnam, most recently at Hanoi’s United Nations International School.

“I love the Almost, Maine script and the naturalistic characters and their relationships,” she said.

“There is something in every scene that myself and the actors and, in turn, the audience connects to.

“I first discovered the text while looking for something to explore with my senior theatre students in Vietnam.

“As a director, I lean toward a more minimalist approach to theatre productions and this one suits my style well.

“I love working on quirky contemporary pieces that are character and relationship-driven and are new for audiences.” 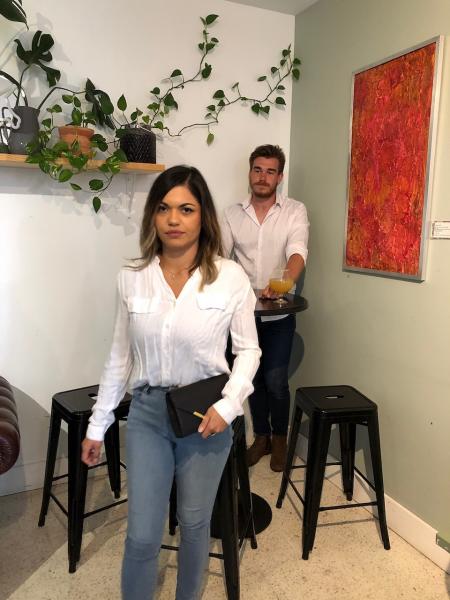 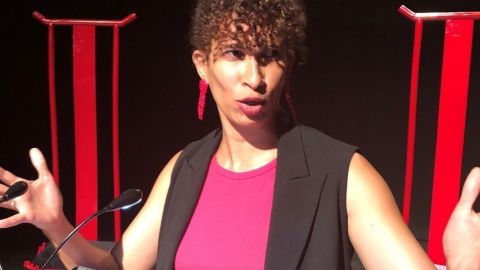