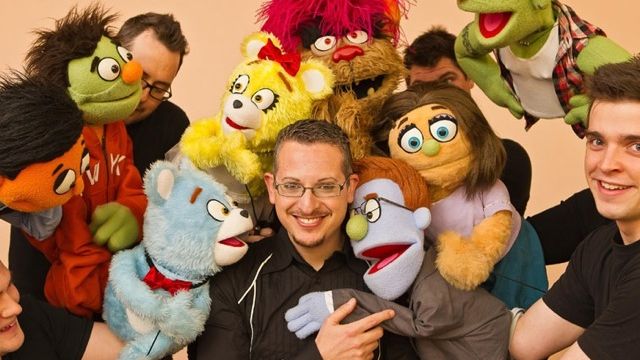 The Rockdale Musical Society production of Avenue Q will still play from September 9 to 17, proving that truly 'the show must go on.'

The naughty puppets' neighbourhood has had a sudden change of address, from Rockdale to nearby Brighton Le Sands, after everything but the cast and puppets were locked out of their venue.

Due to circumstances beyond its control, the companyy has had to relocate its production of Avenue Q - set to open next Friday 9 September - from Rockdale Town Hall to the nearby Brighton Amateur Fisherman's Association Club.

The reason? Environmental testing during Rockdale Council's recent renovations of the Town Hall turned up a worrying asbestos issue. The implications for the auditorium, stage, dressing rooms and annexe proved 'inconclusive but warrant further testing... '  and all use of the hall has been cancelled until further notice. The cast and crew got the news yesterday (September 1) and have been urgently making new arrangements for final rehearsals in the new space. The company said they were much appreciative of Rockdale Council's quick action and support in the process of the dramatic shift...

Dramatic shift is an understatement.

Stage Whispers has now learned that the company had already bumped in, and virtually everything except sound - including sets, lights, props, and even the music stands for the orchestra - were in the venue.

However, the lockout is so total that the company are not even allowed into the venue to get their sets and equipment, with no indication of when they will be able to enter the hall.

Thankfully the puppets weren't in the hall. 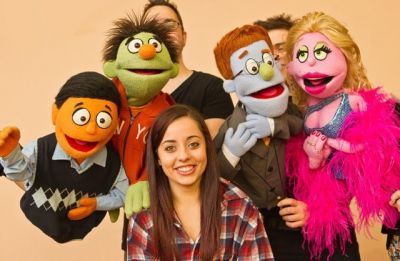 In a tremendous show of support and solidarity, other Sydney community theatre companies have rallied to the cause - orchestra stands from one company, a suitable set from another, willing hands with power tools from all over.

Meanwhile, the company is building replacement set pieces, putting a lighting rig into the club venue, which doesn't even have lighting bars, and reblocking the show for a smaller stage which also lacks the planned for flying facilities.

But the mood of the company remains positive and upbeat in the face of these extraordinary challenges.

"She'll be right on the night!" promised director Osman Kabbara (pictured above  with cast and puppets!)

Winner of the Tony® “Triple Crown” for Best Musical, Best Score and Best Book, Avenue Q is part flesh, part plush - and both are packed with heart.It’s a laugh-out-loud musical featuring humans side by side with life-sized puppets, each worked by the all-singing, all dancing cast. It’s satirical, it’s sexy, it’s naughty… and it’s very, very funny!

It’s the story of Princeton, a bright-eyed college grad who comes to New York City with big dreams and a tiny bank account. He soon discovers that the only neighbourhood in his price range is Avenue Q.

Still, the neighbours seem nice. There's Brian the out-of-work comedian and his therapist fiancé Christmas Eve; Nicky the good-hearted slacker and his room-mate Rod - a Republican investment banker who seems to have some sort of secret; an internet addict called Trekkie Monster; and a very cute kindergarten teaching assistant named Kate; Lucy the Slut (need we say more?) and the building's superintendent, Gary Coleman?!? (yes, that Gary Coleman.) 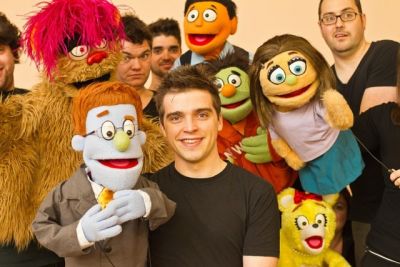 “It’s a joy for me to watch each person, from cast to backstage crew, continually striving for the end product on a show that really pushes the envelope for a performer. The hard work, the hours put into the fine detail of our craft… and then our pay-off; the applause, that’s our Trophy at the end of the game. " 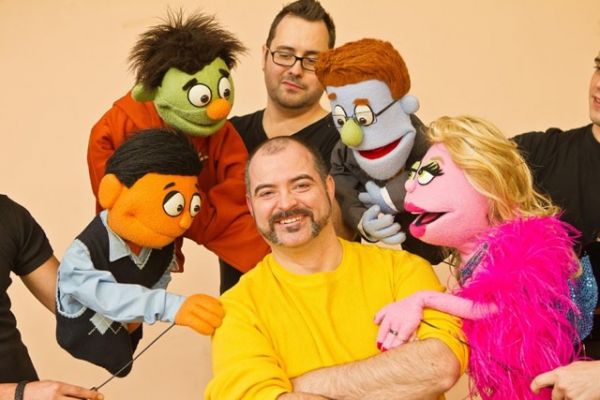 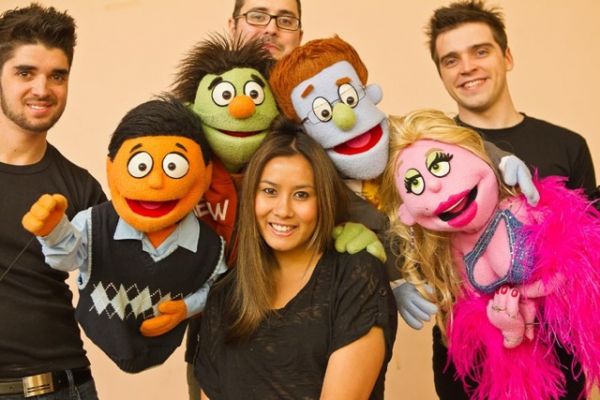