Classic British comedy When We Are Married for Perth 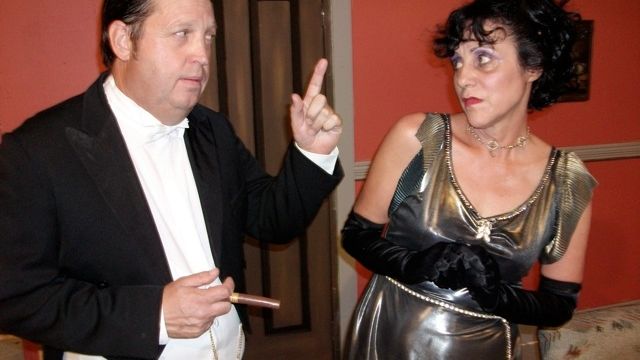 IMAGINE suddenly finding out you’re not officially married after 25 years of supposed wedded bliss – what would you do?

That’s the premise of the latest play at Limelight Theatre this February, written by JB Priestley and directed by Gordon Park.

British comedy When We Are Married is set in 1908 as three couples gather to celebrate their joint silver wedding anniversaries.

But as the evening progresses, they discover the priest who conducted their ceremonies wasn’t authorised to perform marriages – and they suddenly get a taste of single life once again.

An accomplished British novelist, essayist and playwright, JB Priestley is also known for Time and the Conways and An Inspector Calls.

Described as a “Yorkshire farcical comedy”, When We Are Married is an audience favourite and has had many revivals over the years.

Park, who also plays one of the sudden bachelors, was inspired to direct the show after performing in the play many years ago.

“I remember it being very funny and entertaining for audiences in the UK so I felt it will be well-received at Limelight Theatre,” he said.

“The three couples in the play are quite uptight and distinguished so you can imagine the mayhem that erupts when they find out they’ve been ‘living in sin’ for 25 years.

“Their relationships are vigorously tested and they start wondering if they really want to be married. 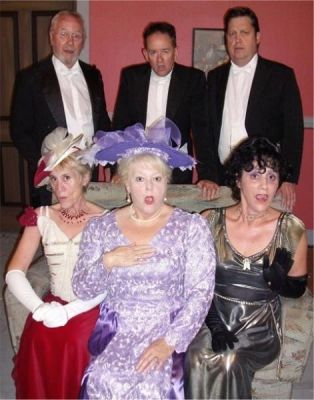 “JB Priestly has a wonderful command of English and his script is rich with puns, biting lines and light-hearted quips.

“All the characters are wonderfully lively and complex, which keeps the play fresh and pertinent.”

Involved in theatre for the past 25 years, Park came to WA in 1988 and has worked extensively with Limelight Theatre, as well as Marloo, Stirling, Playlovers and Old Mill Theatres.

His biggest challenge with When We Are Married was casting the 14 characters required.

“Most of them had to be able to speak with the English north country accent,” Park said.

“Fortunately, I’m pleased to say I’ve been able to assemble a great cast for this show.”

Bookings 9467 9545 between 9am and midday, Monday to Friday, or www.limelighttheatre.com.