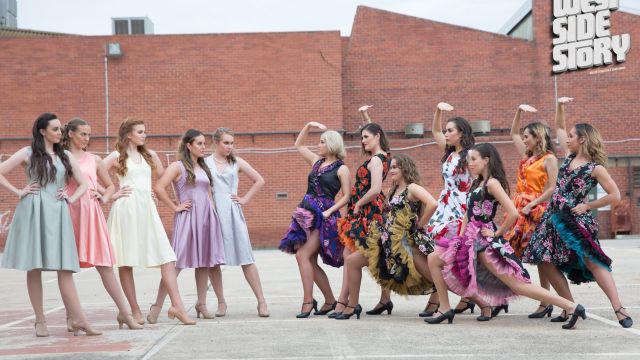 Community Theatres across Australia are cancelling or postponing their seasons due to the Corona Virus pandemic.

In Victoria CentreStage Geelong announced that their planned programming of West Side Story has been postponed and not be onstage during the originally planned March 27th– April 4th season at the Geelong Arts Centre.

Managing Director David Greenwood said, "We understand that this news may cause heartache and disappointment to our cast, creatives and volunteers, many of whom have spent that last 12 months working on this project. We continue to encourage our network to actively engage with the Arts Wellbeing Collective (a complimentary service) and Beyond Blue for assistance whilst navigating this difficult situation."

The company hopes to re-schedule in July.

In Sydney, large musical societies perform in venues larger than 500 seats that are subject to the Federal Government's recommendation of closure.

When calculating the limit of 500 companies need to include the participants on stage and backstage.

Miranda Musical Society has postponed its production of Beautiful in the 750 seat Sutherland Entertainment Centre.

In Launceston Encore Theatre Company has postponed its production of Mamma Mia!

Difficulties arise when the companies have already sold in excess of 500 tickets.

Packemin Productions and Blackout Theatre has postponed their seasons of We Will Rock You.

Small theatres are also postponing their seasons. Phillip Island's Offshore Theatre was scheduled to open a season of the comedy Australia Day this Thursday but has postponed their season.