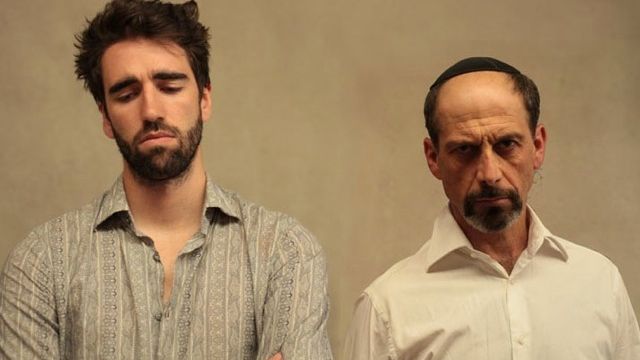 In this imagined Venice, wild carnivals are held, money is thrown around, lovers quarrel and disguise themselves.

Genesian Theatre in Sydney’s Kent Street will present Shakespeare’s The Merchant of Venice from February 18.

This Venice is glamorous and life is like a Broadway musical without singing. The young dandies of the town are carefree, charming and rich. But this wealth and decadence start to weigh down on the eroded foundations of the town:  vile racism, judicial corruption and economic greed begin to bubble and seep through to the surface. 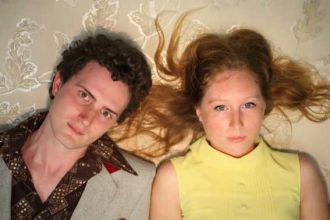 In the eye of this technicolour storm are Antonio and Shylock. They are floating through surreal circumstances, displaced, angry and downtrodden. Shylock is subjected to brutal discrimination and made evil. He is a victim pushed to wickedness. Antonio is disenchanted with his wealth and recklessly assists Bassanio’s quest to find both love and a place in the new world.

Director Constantine Costi has set up The Merchant and the Money Lender as eternal enemies, somehow linked by their dislocation.

“They transcend the material world,” says Costi, “and their bargain of flesh is a bizarre pact between the two – a redrawing of values.  They are trading in blood and both lost in a world that is alien and unjust.” 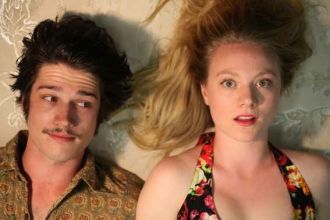 In The Merchant of Venice, Shakespeare has penned a brassy comedy with a dark centre of racial in justice that transcends both its own time and all time.

This production seeks to embrace both aspects of the play and produce a show loaded with surprises and unexpected twists. It is a fun, exciting, colourful and ultimately haunting take on this extra ordinary play. 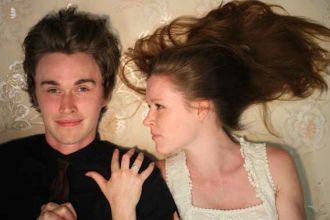 Win a pair of tickets to the preview of The Merchant of Venice on February 17, 2012 (2 pairs available).

We have our winners - Congratulations to Mark and Olivia.

Sum up or tell the plot of any Shakespearean play in 10 words or less.