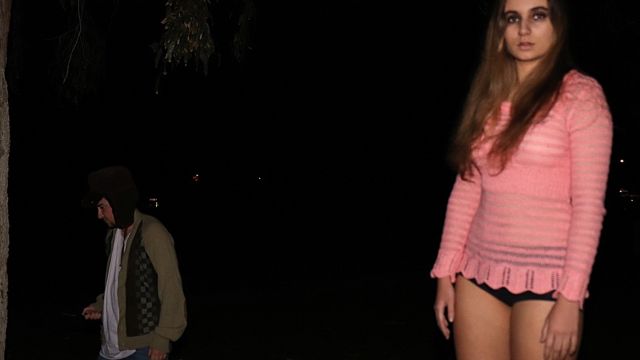 Both are from dysfunctional families and support each other during a frightening time in Oskar’s life, as a spate of disturbing killings rock the neighbourhood.

But Eli has a hidden secret – she doesn’t go to school and never leaves her flat during the day.

Let The Right One In was published in 2004 and adapted into a film in 2008, followed by an English language adaptation in 2010 under the title Let Me In.

“The story proves that as long as you have someone to support you, you can survive anything,” director Jo Sterkenburg said.

“There are several underlying themes that many people will identify with and enjoy exploring.” 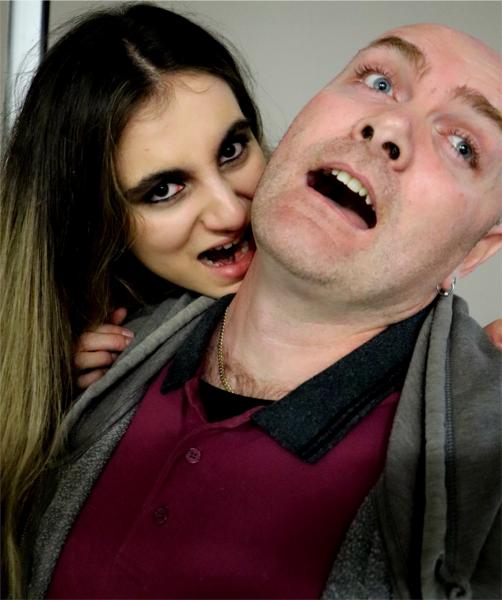 Sterkenburg said she saw the film several years ago and was captivated by its dark undertones and relatable story.

“After reading the book, I looked for the screenplay and, to my delight, discovered it was available to be performed,” she said.

“I have always been attracted to dark, gothic themes and have wanted to do something like this at Harbour Theatre for many years.

“I wanted a challenge, instead of the usual sort of play with a square set and lots of furniture.

“Let The Right One In is an opportunity for the audience to imagine the horror through atmosphere, sound and lighting effects and, of course, good acting.”

First becoming involved in theatre more than 40 years ago in Quairading, Sterkenburg joined Harbour Theatre in 1981 and has been involved as an actor, director, stage manager, lighting and sound operator and make-up artist in a plethora of productions. 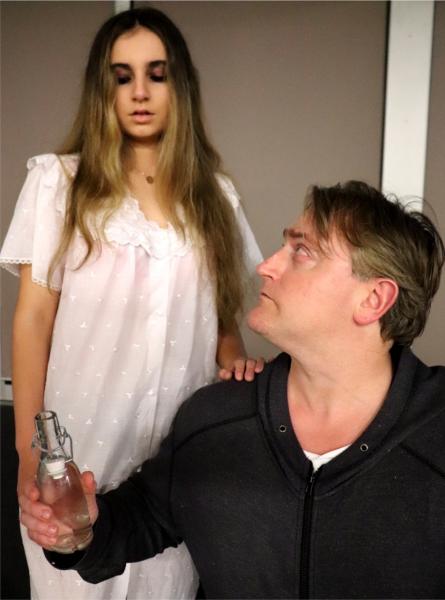 She has also performed at Melville Theatre and has numerous best actor and supporting actor awards to her credit.

Her latest show hasn’t been without its challenges, including COVID-19.

“We were two weeks into rehearsal and then everything went into lockdown,” Sterkenburg said.

“But my cast and crew have been amazing, still wanting to be involved months later, and are coming along to rehearsals with enthusiasm.”

Note: the play contains strong language and supernatural themes and is not suitable for children under 14.

Images (from top): Let The Right One In features the mysterious Eli (Talia O’Brien, right) who befriends young Oskar (Charlie Young). Eligets up close and person with Jocke (Mitchell Drain). Hakan (Michael Dornan) shows Eli that he is prepared to sacrifice everything.