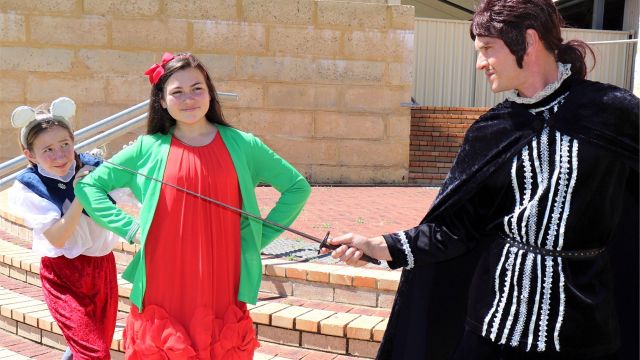 CHRISTMAS is coming early this year at Harbour Theatre in WA with ’Twas The Night Before Christmas, written by Ken Ludwig and directed by Jane Sherwood, which follows the story of why Santa forgot to visit Emily and her friend Amos the mouse the previous year.

An elf decides to investigate – and much mirth, merriment and mayhem unfolds as the evil Sir Guy tries to steal Santa’s naughty and nice list.

Ludwig is a US playwright, most famed for the Tony Award-winning farce Lend Me A Tenor.

“When approached by Harbour Theatre to direct a production, I decided I wanted to end the year with Christmas cheer.

“After the way 2020 has turned out, I think that’s even more important.”

Involved with the Perth theatre scene since 2005, Sherwood was a founding member of Phoenix Theatre and has been involved with the Old Mill, Stirling, Black Swan, Rag and Bone, Kwinana and Harbour Theatres, A lad in sane productions, ARENAarts and Fringe World. 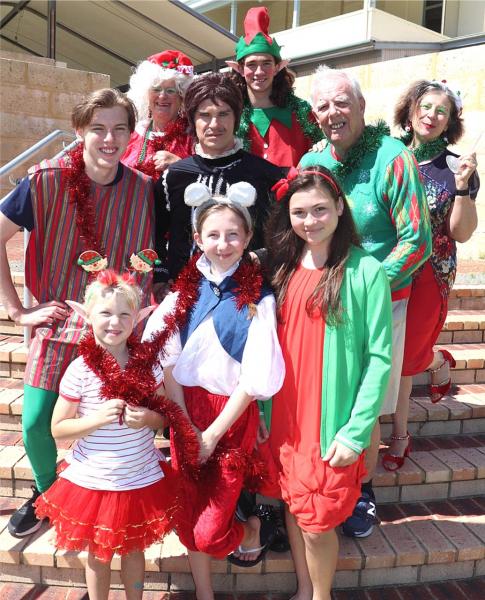 She has won numerous accolades at the annual Finley Awards, Dramafest, South West Drama Festival and Hills Festival of Theatre including best director and best production.

In 2018, Sherwood took a break from theatre to work on five films but made a return last year, acting in Lady Willpower and directing Ten Quid at Stirling Theatre, and appearing in Kate’s Story for Life on Hold Productions.

Earlier this year, she performed in The Actress and directed Love Letters, also playing Mavis in the upcoming series Slippery Business.

“The main challenges with ’Twas The Night Before Christmas are making it fun and ensuring it appeals to a wide audience, from young children to their grandparents,” she said.

“We need to keep it really lively and not let any of the energy drop while telling the story.”