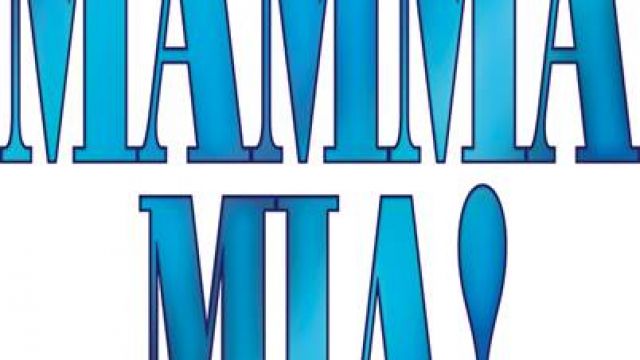 New Zealand’s Musical Theatre Consortium has announced that Mamma Mia! will be the next musical where community / amateur Musical Theatre companies across the country will combine resources to create the sets, costumes and other resources which will be used to mount a series of top notch productions over a two year period, beginning with Auckland Music Theatre’s premiere season in March 2014 at the magnificent Civic Theatre.

This production follows hot on the heels of the premiere season of the consortium’s latest national collaboration, The Phantom of the Opera, which opened in Wellington in June 2013, ahead of further productions across the length and breadth of the country.

"The New Zealand Musical Theatre Consortium is excited to bring this re-imagined production of Mamma Mia! to New Zealand audiences, continuing on from previous productions of Hairspray, Miss Saigon and most recently Phantom of the Opera,” says Lesley Carthew-Reid, Chair of the Mamma Mia! NZ Consortium.  “To be able to showcase New Zealand talent both on and off stage in New Zealand productions and using local people and companies for the design, project and technical management of the build, in a globally recognised production such as Mamma Mia!, is a great thing for our audiences and the wider arts and entertainment industry in New Zealand”.