Money and Friends in Noosa 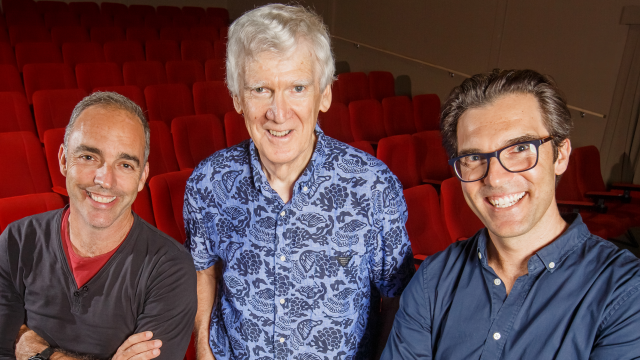 A community theatre on Queensland’s Sunshine Coast is blessed with loads of sunshine and the patronage of Australia’s most successful playwright.

David Williamson famously travelled north from Sydney and Melbourne to the Queensland resort town for better weather and fewer distractions.

Not only is David the patron of the Noosa Arts Theatre – which owns the 100 seat theatre which stages plays, musicals and a One Act Play Festival – his NIDA trained sons get involved in productions.

Rory and Felix Williamson are again joining forces with Noosa Arts Theatre to bring one of their father’s best loved plays to the stage in July.

Money and Friends, which runs at Noosa Arts from July 21 to August 13, is set in a fictional coastal town called “Crystal Inlet”, where a group of friends confront how much their friendships are truly worth.

As one of the main characters states, “If friendship had any reality, money would be the test.”

This entertaining and insightful clash between commercialism and ideals makes Money and Friends as relevant today as in the 1990s.

NIDA-trained Rory and Felix Williamson will be sharing their skills with the local cast and crew as director and actor respectively.

This year, Felix will also be running workshops for directors and actors.

Although short circuited by Covid last year, David's play Up for Grabs, which was also directed by Rory and featured Felix, wowed audiences during its run.

David Williamson’s 50 year career as a playwright coincided in 2020 with the 50th Anniversary of Noosa Arts Theatre, which opened in 1970.

fortunate to have David as patron.

“David has always supported us. A Williamson play has always been a firm favourite of our audiences and will certainly encourage people back to the theatre despite the uncertain times we are facing.”

The play opens 21st July and runs until 13th August. 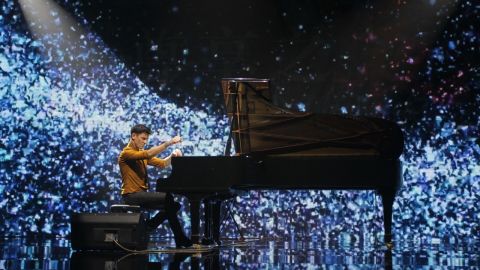 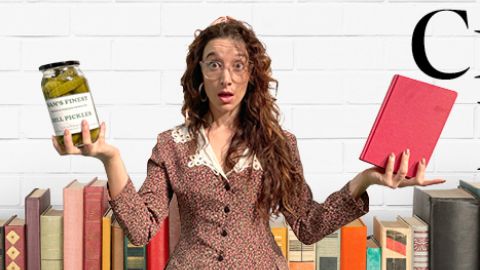 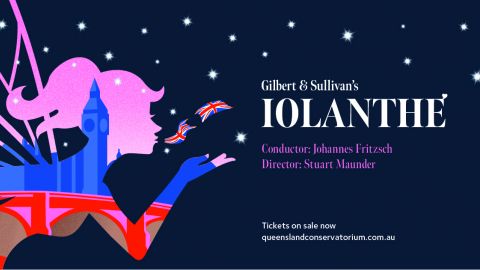 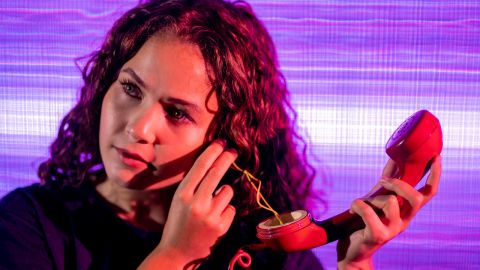 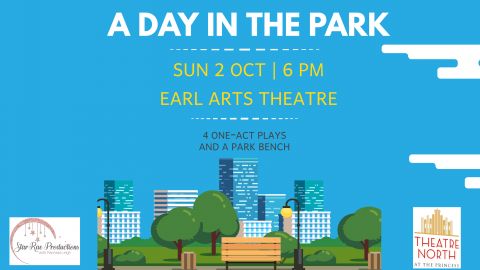 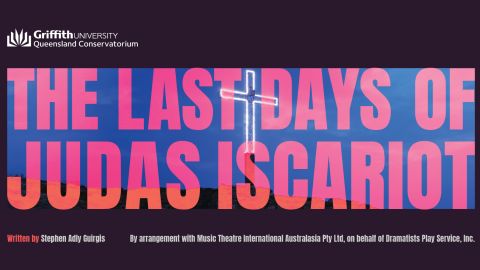 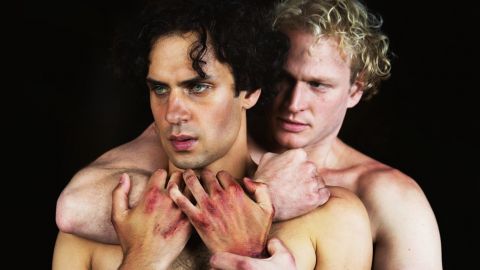