Never Too Late for Romance at Melville Theatre 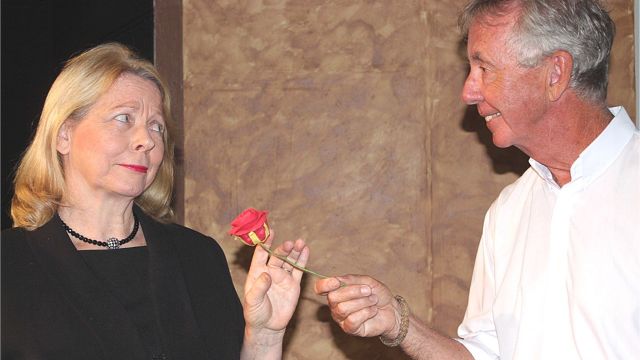 ARE you ever too old to fall in love?

Divorced man Bud meets the recently-widowed Molly – the wife of his former boss – again after many years, when he comes to pay his respects.

The two narrate the story of their initial meetings and how their lives have now led them to the point of taking a chance on happiness in old love. 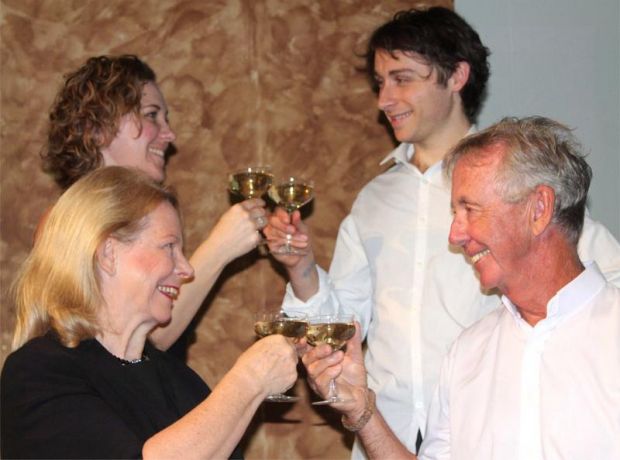 “Old Love features Bud and Molly in the present but also their younger selves 25-plus years earlier,” Vanessa said.

“Having two actors convincingly portray the same character, albeit at different times of their lives, is the main challenge.

“Two other actors also play two important roles each without the aid of major costume changes, which can also be potentially tricky.

“The stage manager plays two minor roles and there are a few other cameo characters, so having a strong cast is imperative.”

First appearing on stage as an eight-year-old and directing her first show at 14, Vanessa has a wealth of theatre experience behind her.

She wrote, directed, stage-managed and acted in various shows at Curtin University’s Hayman Theatre over a four-year period and has staged a plethora of successful productions at the Old Mill and Melville Theatres. 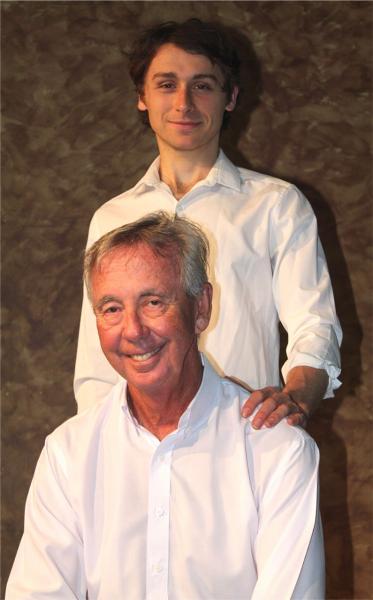 Vanessa has plenty of best director and best play awards and nominations to her credit for shows including Away, Jamie’s Chooks, Twelve Angry Men, Mr Bailey’s Minder, Amadeus, Rabbit Hole and Love, Loss and What I Wore.

“After a difficult year for everyone, Melville Theatre wanted to present a lighter play that would bring a positive end to 2020,” she said.

“Norm Foster is a well-known Canadian playwright who writes warm, funny plays that are readily received by audiences.

“Old Love certainly fit the bill because it is gentle, humorous and it’s underpinning theme is hope.” 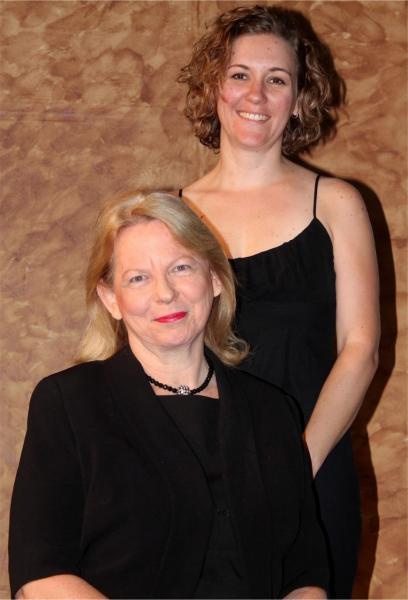