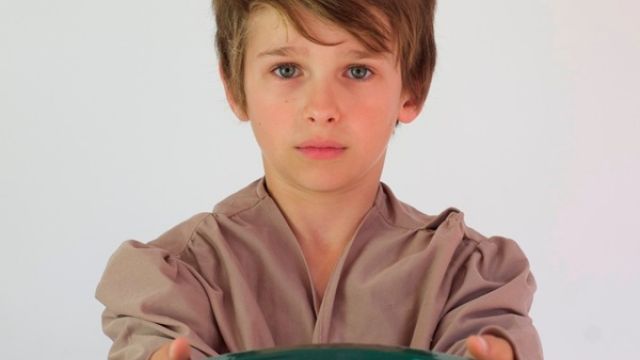 Packemin Productions will be staging a pro-am production of Lionel Bart’s West End and Broadway favourite Oliver! at Parramatta Riverside Theatres in February 2012.

After the success of their 2011 production of Joseph and the Amazing Technicolor Dreamcost, Packemin Productions and Director Neil Gooding are excited to be bringing another much loved musical to the Parramatta stage.

A cast of over 100 performers will appear alongside professionals including Wayne Scott Kermond (Singin’ In The Rain, Guys & Dolls) as Fagin, Todd Keys (Phantom Of The Opera, Dr Zhivago) as Bill Sikes and Katie McKee (My Fair Lady, Floyd Collins) as Nancy, bringing the stage to life with wuch classic songs as Food Glorious Food, Consider Yourselfand You’ve Got To Pick A Pocket Or Two

Oliver!is based on the famous Charles Dickens novel Oliver Twist. Oliver is a nine year old boy living in the squalid conditions of an orphanage but eventually finds himself living on the streets where he meets the Artful Dodger. Oliver’s new friend introduces him to Fagin, who teaches young boys the art of pickpocketing. Oliver also finds a new friend inNancy and her sister Bet. Wrongly accused of stealing, he is taken in by the wealthy and kindly Mr Brownlow, but Oliver’s new life soon comes under threat by the villainous Bill Sikes.

More! Oliver finds himself in big trouble for asking for More (gruel / porridge). What would you ask for more of?

Our favourite answers win. (One pair of tickets will be reserved for a subscriber to our print magazine, please mention if you are a subscriber in your answer).