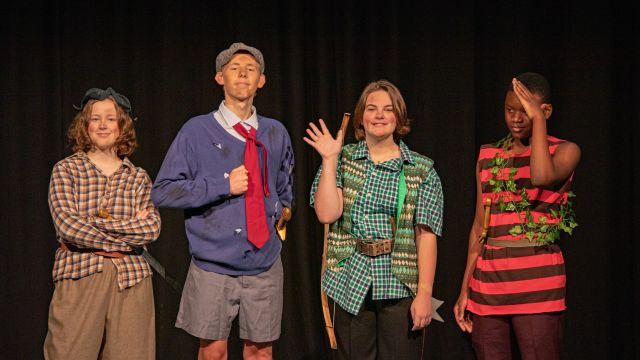 MAGIC, pirates, fairies and other fantastical creatures come together during November and December 2020 at Limelight Theatre (WA) in their production of Peter Pan.

Directed and adapted by Kathleen Del Casale from JM Barrie’s original story, it follows Peter as he tries to retrieve his shadow.

He arrives with Tinkerbell in the nursery of Wendy, John and Michael Darling and together they embark on adventures in Neverland.

“Peter Pan is no better described than a story about ‘the boy who never grew up’,” Kathleen said.

“JM Barrie perfectly captures the innocence of childhood and how adulthood almost haunts it, lurking out of reach until it forces itself in.

“But at the same time it’s a wonderful, fun, nostalgic and fantastical story.” 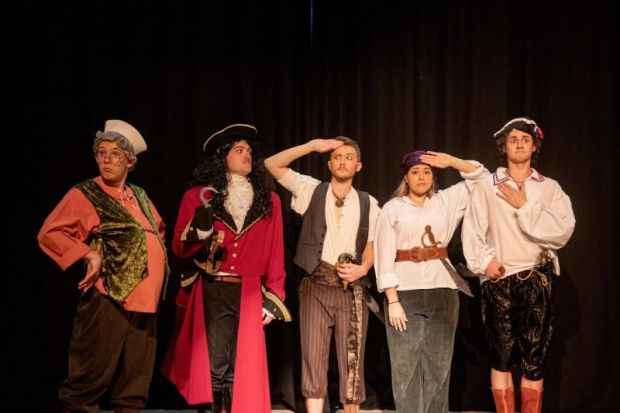 Kathleen opted to do her own adaptation because she felt the 1904 original couldn’t be staged with “ethical sensitivity”.

“Audiences will notice there are Amazon warriors now – with the most amazing costumes! – who have replaced some of the original characters,” she said.

“This also helped with casting because we often get a lot of females auditioning at the theatre.”

Acting for the past 15 years, Kathleen has performed, directed or written for Stargate Actors Academy, HEY Fever and Snapshot Youth, Agelink and Limelight Theatres.

In 2012-13, she travelled to the UK to play May Gibbs in a touring production of River Dreaming and followed it up in 2015-16 with A Land of Legends. 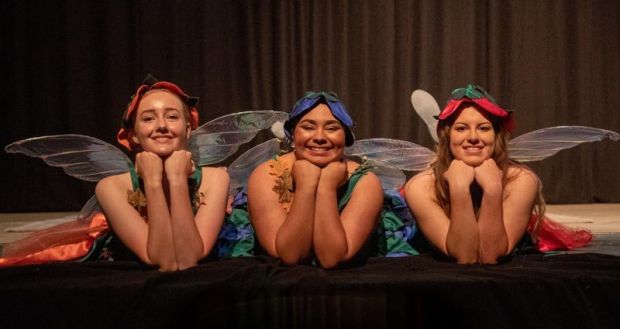 Kathleen has been in numerous musicals including Hairspray, Anything Goes, Sweet Charity, Greenwicks andThe Wedding Singer and has directed Death of a Salesman and co-directed Rock of Ages.

“Peter Pan is my favourite story,” she said. “I fell in love with it when I first read it as a 12-year-old.

“It really captured my imagination and has always stayed with me – my first tattoo was of the ‘second star to the right’ group of stars from the story.

“My amazing crew and I have put a lot of hours into creating Neverland and it will really transport people back to their childhood selves.

“We’ve squeezed a huge amount of work into the rehearsal period and have some great stuff for our audiences to enjoy.” 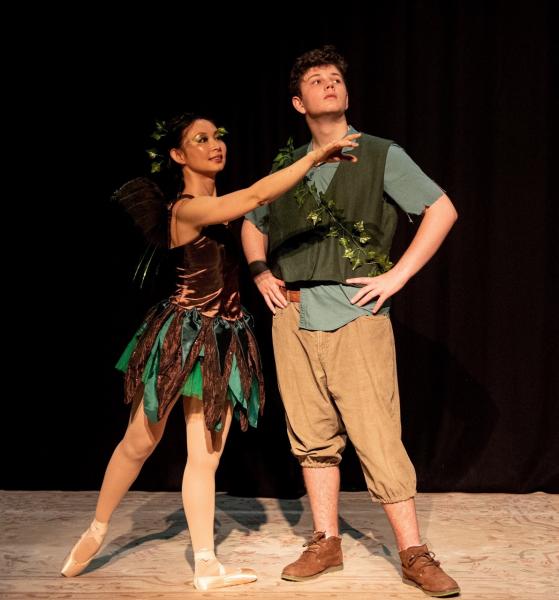 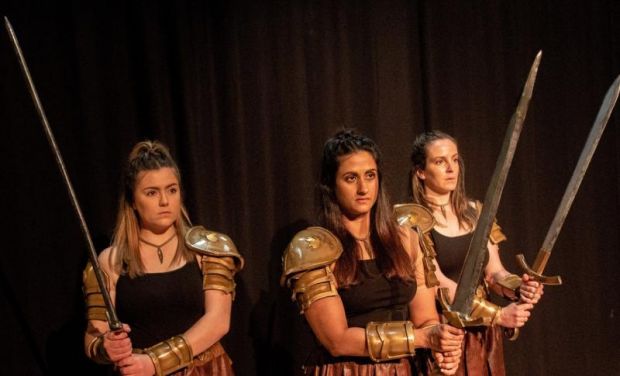