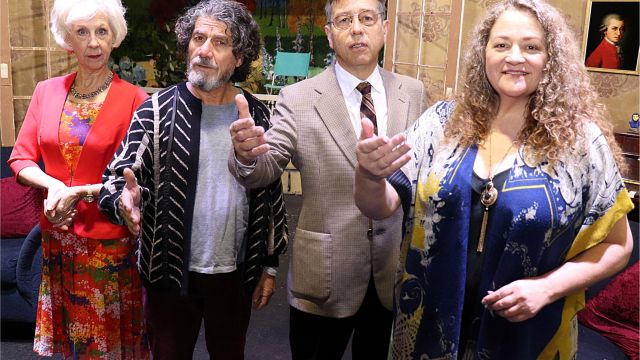 In 2012, a film adaptation was directed by Dustin Hoffman and starred Billy Connolly, Maggie Smith, Pauline Collins and Tom Courtenay.

“I loved the film,” Browning said. “For those of us in their 60s and above, the situation and state the characters are in is all too familiar.

“I felt the play would appeal to our more mature patrons while also providing a good laugh for everyone.”

Involved with Limelight Theatre since 1983, Browning has performed – as she puts it – in “too many productions to remember”. 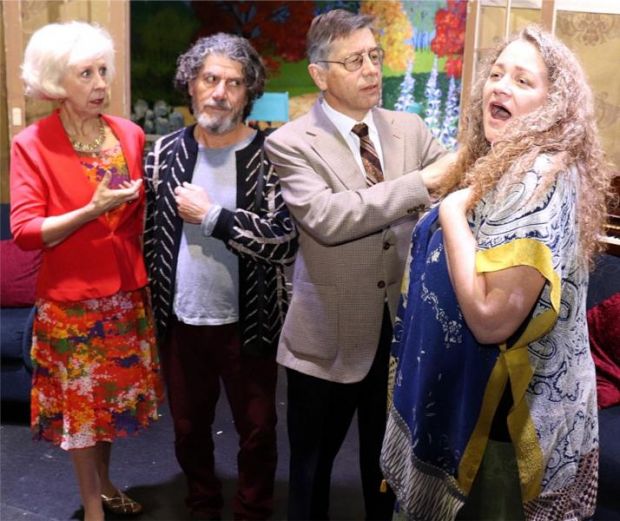 Browning has directed the plays Hotel Sorrento, Whose Life Is It Anyway?, Life x 3 and Talking Heads, winner of best production in 2012.

The main challenge with Quartet, she says, is working with a cast of only four.

“It goes without saying that a group of strong actors is essential,” Browning said.

“The actors must also be able to bounce off each other and work well as an ensemble.” 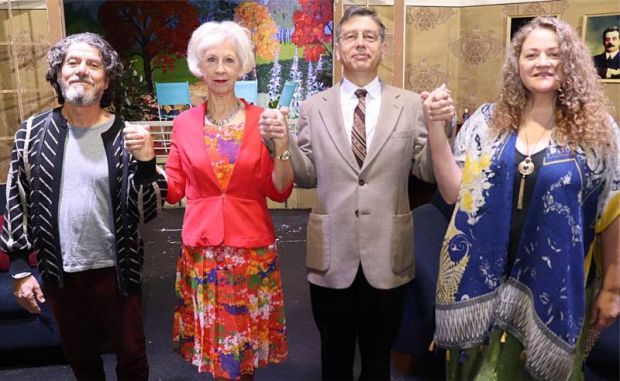