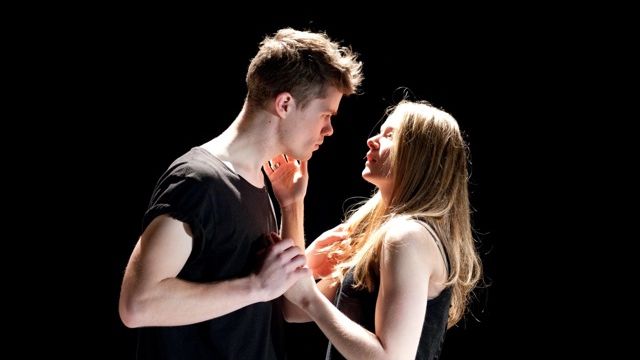 Tony Award winning rock musical Spring Awakening will be presented from September 30 to October 8 as part of the 2011 Melbourne Fringe Festival in a co-production by Monash Uni Student Theatre (MSA) and Monash University Academy of Performing Arts.

An electrifying fusion of morality, rebellion, sexual awakening and rock & roll that is thrilling audiences across the world like no other musical in years.

Spring Awakening is a cross–generational phenomenon. The Broadway production won 8 Tony Awards Including Best Musical and Best Score and skyrocketed Glee's Lea Michele and Jonathan Groff to stardom. An adaptation of the controversial 1891 Frank Wedekind play, the musical by Steven Sater and Duncan Sheikhas "the most gorgeous Broadway score this decade" (Entertainment Weekly) which ranges from power ballads to grunge anthems that capture the exhilarating highs and devastating lows of the journey from adolescence to adulthood. The original play was banned in Germany due to its frank depiction of sexual discovery, homosexuality, abortion and suicide.

With direction from Yvonne Virsk “firmly establishing herself as a must have young director” (aussietheatre.com) and known for pieces such as An Air Balloon Across Antarctica: “a real theatrical treat.” (The Scotsman) and I Love You, Bro “Wow. Strap yourself in...a white knuckle ride...a revelation” (Fringe Review, UK); musical direction from the uber-talented Tom Pitts (front man of local indie band The Harlots and member of brilliant new theatre company, AtticErratic); an electric 20-strong cast and a killer band, Spring Awakening has the energy of a rock concert, the power of a great drama and poignancy and passion you will never forget. 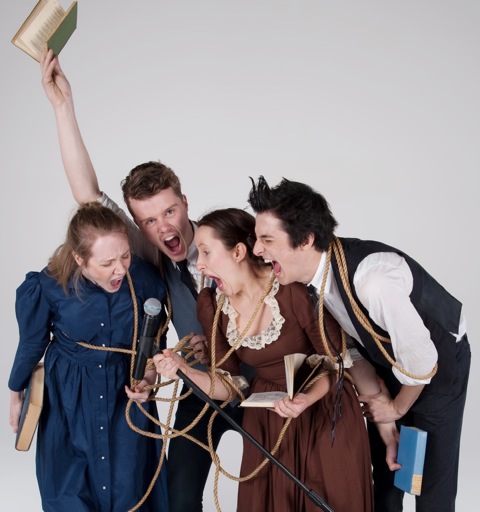 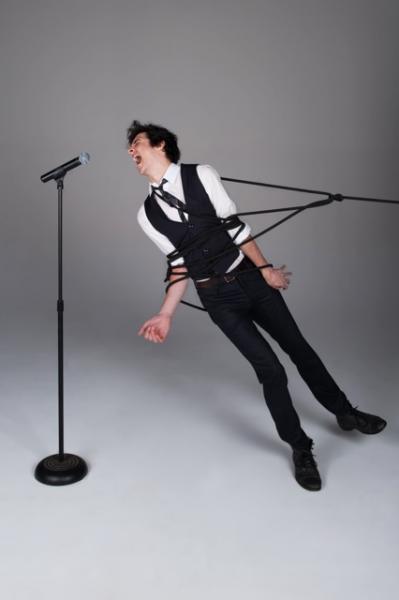