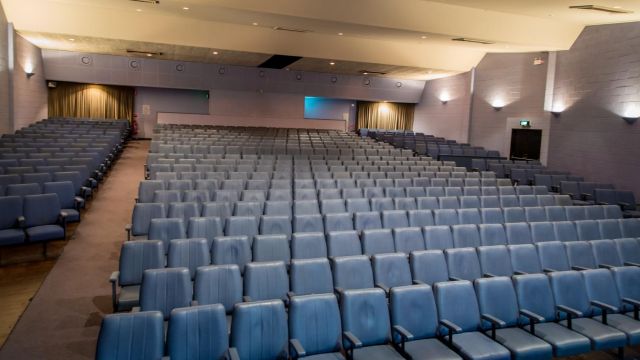 The Adelaide Rep has been producing quality theatre for over 100 years and lay claim to being the oldest surviving theatre company in the Southern hemisphere. They have survived two world wars, the depression and the ‘recession we had to have’. Unfortunately, COVID-19 got the better of them and they have had to close the theatre for 2020. The board of the Adelaide Rep has decided to use this time to improve the facilities at the ARTS theatre so the many professional and amateur companies in Adelaide can benefit from these improvements.

To make the renovations and improvements possible, the Adelaide Rep is seeking donations. They have decided to follow in the footsteps of professional companies around the world and produce free online plays which can be streamed from the comfort of living rooms around the world. With a team of hard-working volunteers, one production a month will be released on the last Saturday of every month on Youtube. The productions range from much-loved classics, award winning Australian dramas written by local playwrights and vintage radio plays. The seven shows range in genre and style, making it easy for everyone to find a play they enjoy. The season kicks off with Adelaide playwright, Zoe Muller, who brought Rattling the Keys to the Adelaide Fringe, and was invited to tour the production around Sydney. She also won the 2018 State Theatre Company of South Australia and Flinders University Junior Youth Playwright’s Award.

The Adelaide Rep is proud and excited to have found a way to continue producing plays for Adelaide audiences in 2020. The Directors, Actors, Film crew and technicians are all donating their time and talent, and Adelaide Rep hopes audiences will be generous too and donate a little to help the company improve the ARTS.