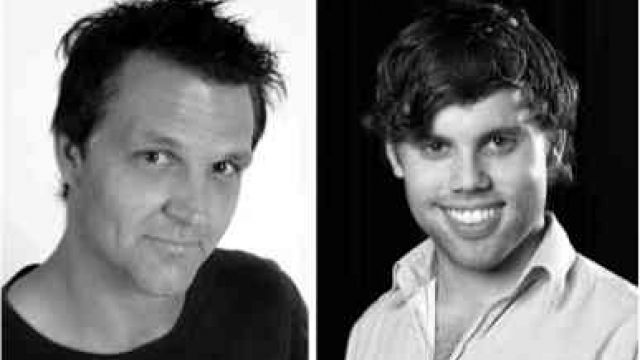 Perth’s Old Mill Theatre opens its 2012 season on February 3 with the WA premiere of the musical Falsettos, winner of 1992 Tony Awards for Best Book of a Musical and Best Original Score.

Directed by John Milson with musical direction from Alistair Smith, Falsettos has been described as a production that provokes laughter and tears in equally copious amounts.

Written by William Finn, the story follows a warring modern family in an age of liberated sexual choices and shifting social rules.

Milson said Finn, also responsible for the musical The 25th Annual Putnam County Spelling Bee, has rightly been described as a genius for his unique voice.

“This musical is actually the second and third parts of a trilogy: the first show is called In Trousers, the second is March of the Falsettos and the third is Falsettoland.

“Each was produced singularly as one-act plays before the second and third were put together as acts one and two of Falsettos.”

Given some of the subject matter in Falsettos, Milson warns it is a musical for adults and not suitable for children under 12.

“It focuses on Marvin, his ex-wife Trina, his psychiatrist Mendel, his son Jason and his gay lover Whizzer Brown,” he said.

“Despite being at odds with each other, they become fondly united in love and death.”

In 2010, Milson celebrated a 40-year career as a director and lecturer, covering drama, opera, musicals and cabaret.

Originally from Sydney, he has been based in Perth since 1986 and was head of musical theatre at the WA Academy of Performing Arts for 12 years.

Milson has also received an Order of Australia for his services to the performing arts and WA Equity Guild Awards for best director and lifetime achievement in the arts.

With Falsettos, he is aiming to deliver the required passion and sensitivity in a joyous story about the struggle between values, love and forgiveness.

“It touches on concepts of life, loss, relationships, alternative families and the relationships of love that develop, all set at the turn of the 1980s,” he said.

“This musical is a work of genius – it’s class writing of the highest order that will have audiences in stitches at the start and needing tissues by the end.”

Falsettos plays from February 3 to 18

The heritage-listed Old Mill Theatre is on Mends Street, South Perth, opposite the Windsor Hotel.