Stage Whispers on Broadway and in Florida

Stage Whispers correspondent David Spicer shares his views on musicals and a play he managed to cram into a week on Broadway in November 2019.  So far only one of the musicals he watched (Moulin Rouge!) has a confirmed opening in Australia. The Baz Luhrmann musical will open in Melbourne in 2021.

Producer John Frost has the rights for Waitress but is waiting for the right star to become available before confirming when it will open at the Sydney Lyric.

Beetlejuice – music and lyrics by Australia’s Eddie Perfect – is also expected to come to Australia – but only after a touring set is made available for local producers.

The video gallery also includes a taste of a production of Hot Shoe Shuffle  staged in Florida.

Review of Moulin Rouge! The Musical.

Review of To Kill A Mockingbird.

Review of Waitress the Musical 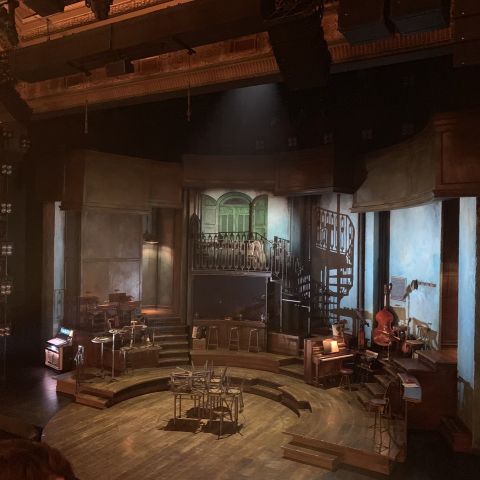 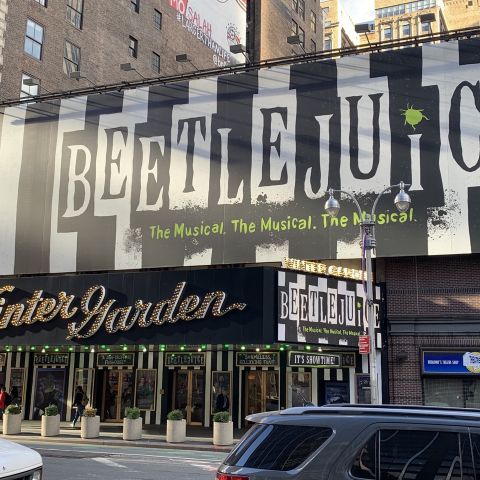 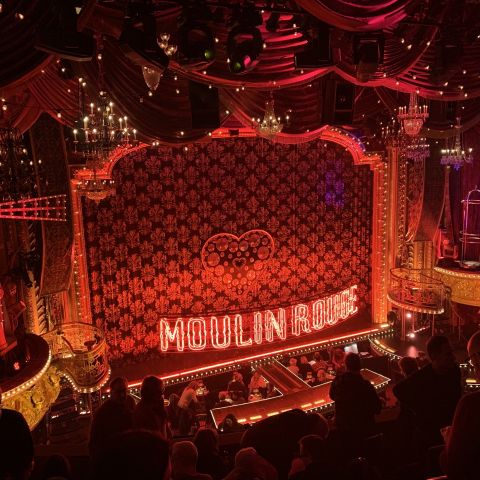