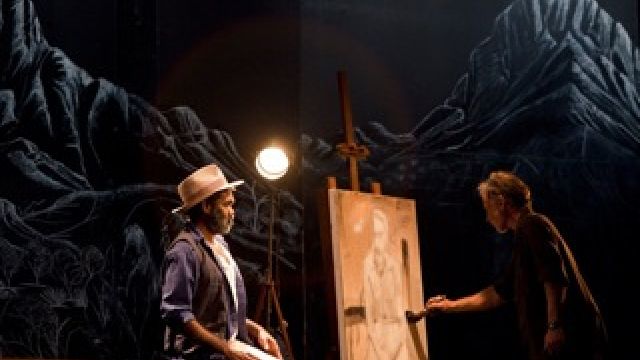 Nominations were announced today (December 16, 2010) for the Sydney Theatre Awards for 2010, which will be presented at a gala ceremony on Monday January 17 at 6pm at the Paddington RSL. 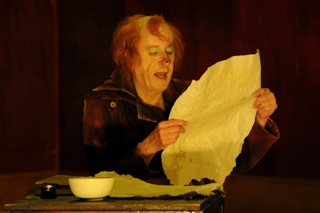 Measure for Measure, a Belvoir production, receives seven nominations including Best Mainstage Production, and STC‟s Uncle Vanya receives six, including Best Mainstage Production. In Musical Theatre categories, The Sapphires leads with four nominations, with Jersey Boys following with three. Nominations are spread across 35 different productions produced in Sydney during the calendar year of 2010. 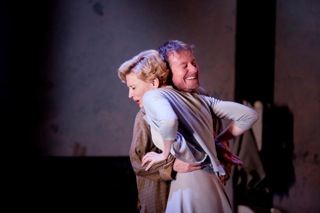 Jason Blake said “It‟s been a fascinating year with the boundaries between the mainstream and the „edgy‟ eroding noticeably. Sydney‟s theatre is bold, diverse and in creative rude health.”

“This is an exciting time for theatre,” said Alex Lalak, “and in the past year Sydney audiences have been treated to some cracking productions, which are reflected in this year's nominations. Some of the categories inspired healthy debate among the panel, which is surely the sign of a great year in which audiences have been spoiled for choice.”

The Diary of a Madman (Belvoir)

Bang (White Box Theatre in association with B Sharp)

Way to Heaven (Ride On Theatre in association with Griffin Independent)

Neil Armfield (The Diary of a Madman)

Sam Strong (The Power of Yes)

BEST ACTRESS IN A LEADING ROLE

BEST ACTOR IN A LEADING ROLE

Geoffrey Rush (The Diary of a Madman)

BEST ACTRESS IN A SUPPORTING ROLE

Yael Stone (The Diary of a Madman)

BEST ACTOR IN A SUPPORTING ROLE

(The Book of Everything)

Arka Das (Animals Out of Paper)

Dale Ferguson (The Power of Yes)

Catherine Martin (The Diary of a Madman)

Kim Carpenter (The Book of Everything)

Tess Schofield (The Diary of a Madman)

Mark Shelton (The Diary of a Madman)

Alan John and Paul Charlier (The Diary of a Madman)

BEST PRODUCTION OF A MUSICAL

Kiss of the Spiderwoman (Darlinghurst Theatre)

The Sapphires (Company B)

James Lee (Kiss of the Spiderwoman)

Actor on a Box – The Loaded Dog (Sydney Theatre Company)

The Book of Everything (Company B/Theatre of Image)

To be announced at the ceremony