9 To 5 The Musical for Sydney 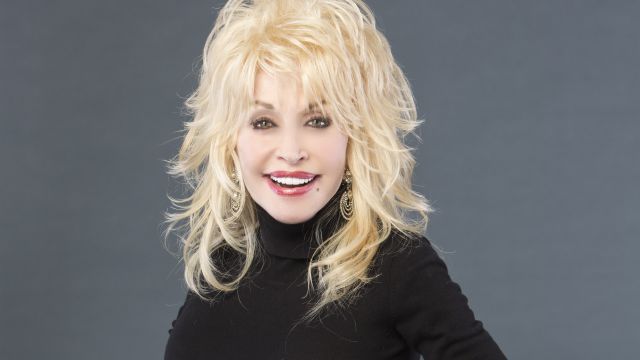 9 To 5 The Musical is coming to Australia next year. Dolly Parton today announced that the hit West End musical will have its Australian Premiere (Professional) at the Sydney Lyric Theatre in April 2020. Waitlist today to be the first to buy tickets at 9to5themusical.com.au – tickets are on sale from Friday 13 September.

This run-away on the West End success features a book by the iconic movie’s original screenwriter Patricia Resnick and an Oscar, Grammy and Tony award-nominated score by the Queen of Country herself, Dolly Parton including her much-loved hit song, “9 to 5”!

9 To 5 The Musical opened at London’s Savoy Theatre in January this year, initially for a 16 week season and surpassed all audience expectations. It has been extended multiple times and is now selling for an open ended run.

“I am beyond excited to be bringing this show to Australia,” said Dolly Parton. “The response from the UK to 9 To 5 The Musical has been incredible. The overwhelmingly positive fan reaction to this universal story tickles every rhinestone on my body! I can't wait for more people throughout Australia to have a good ole singalong, and the time of your life.”

The Australian premiere has been secured exclusively for Sydney by the NSW Government’s tourism and major events agency, Destination NSW and will be a major drawcard for visitors to NSW.

NSW Minister for Tourism Stuart Ayres said securing 9 To 5 The Musical for Sydney is a big win for the NSW visitor economy.

“Dolly Parton is embedded in global pop culture, so I am delighted NSW has secured this Australian premiere of 9 to 5 The Musical.” Mr Ayres said. “We anticipate that this season of 9 To 5 The Musical  will attract more than 27,000 visitors to Sydney who will stay more than 73,800 nights and spend close to $23 million.”

9 To 5 The Musical tells the story of Doralee, Violet and Judy, three workmates pushed to boiling point by their sexist and egotistical boss. Concocting a plan to kidnap and turn the tables on their despicable supervisor, will the ladies manage to reform their office - or will events unravel when the CEO pays an unexpected visit?

Inspired by the hit film and brought to you by Dolly Parton herself, this musical is about teaming up, standing up and taking care of business!

9 To 5 The Musical is produced in Australia by John Frost, Suzanne Jones and Ambassador Theatre Group Productions.