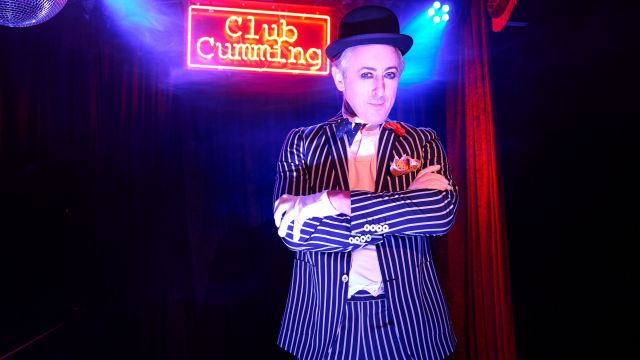 The  Adelaide Cabaret Festival is back in June 2021 and is turning the spotlight on Australia’s best, brightest, and boldest performers, with the full line-up now announced and on sale.

The festival returns to Adelaide Festival Centre following last year’s online offering, and stars more than 180 artists in 105 performances over 12 days and nights. Showcasing classic and contemporary cabaret with a touch of nostalgia, the 21st program features 10 world premieres, 4 Australian premieres and 10 Adelaide exclusives by a large contingent of Australian artists and performers from the USA, and Canada.

Adelaide Cabaret Festival Artistic Director Alan Cumming says this year’s program has “something for everyone… And joy, lots of joy: “Dear Adelaide and Australia - I am so excited to finally share this festival line-up with you all. As ever I have gone with my gut - a quality I think we Scots and Australians share. This festival is a temple to my love and nostalgia for Australia - the people, the spirit, the adventure, the fusion of high and low that I have learned and stolen from and hold dear in my heart. I hope you Australians enjoy this Scot’s cabaret love letter to you.” 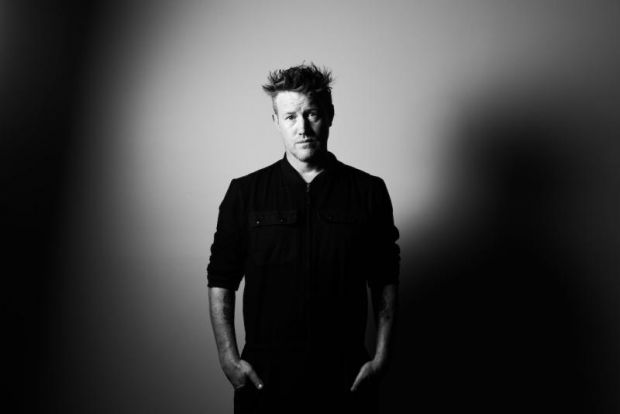 Continuing the celebration of strong Australian female voices, Tania Doko, Emma Pask and Prinnie Stevens will pay tribute to some of history’s greatest female artists in Hear Me Roar – Unplugged, an Adelaide exclusive on the last weekend.

In a nod to nostalgia, Young Talent Time 50th Anniversary Reunion Special will make its world premiere at Adelaide Cabaret Festival in the Festival Theatre on Saturday, 19 June with Johnny Young himself hosting the show. 2021 marks the 50th Anniversary of the first ever performances of the hit Aussie TV show that made household names out of dozens of young artists. Alumni including Beven Addinsall, Karen Knowles, Jane Scali, Philip Gould, Steven Zammit, Joey Dee and Greg Poynton will grace the stage and relive the magic of YTT for one night only. 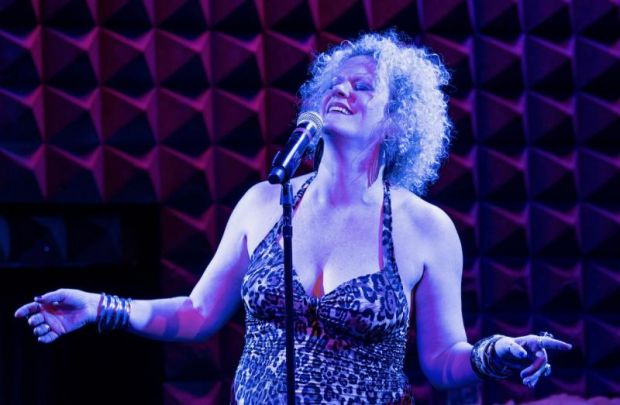 New York’s Amber Martin returns in Bathhouse Bette – a celebration of the earliest bathhouse performances by iconic singer, actor, and comedian Bette Midler. Meanwhile AFI Award winner Bojana Novakovic performs throughout the festival with an ever-changing cast of surprise guests in the improvisational experiment The Blind Date Project and Helpmann Award nominee Kim David Smith conjures the doom and decadence of 1920s Berlin with his intimate show about Marlene Dietrich in Mostly Marlene.

In shows already announced and proving to be a hot ticket – new seats have been released for the following:

Audiences will get to peek behind closed doors at a luxurious French hotel in L’Hôtel - an immersive show with performers from the world of cabaret, burlesque and circus, including French chanteuse Caroline Nin. A transformed Space Theatre will see guests savour the champagne and graze on a French cheese board while getting up close to the cast of characters who call L’Hôtel home.

Internationally renowned, award-winning musician, comedian, actor, writer and composer, Tim Minchin returns to the festival, this time bringing his show BACK to Festival Theatre for two shows only and as the first stop of his national tour. 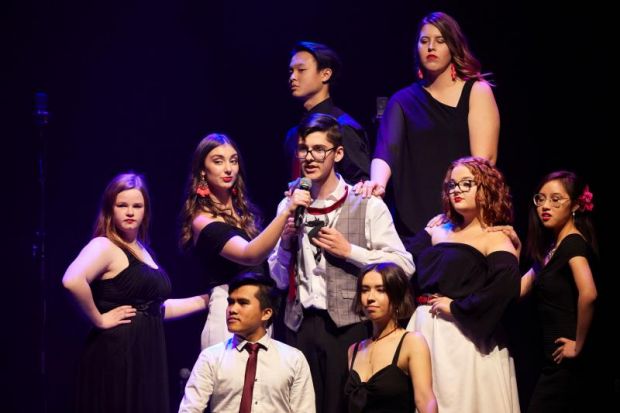 The Class of Cabaret program returns to shine a light on the cabaret stars of tomorrow, proudly supported by Adelaide Festival Centre Foundation through the Nathaniel O’Brien Scholarship which allows one student from regional South Australia to participate in the program.

Free events include the LGBTIQ+ Elders Dance Club by All the Queens Men, held on the Queen’s Birthday holiday, the afternoon tea dance party for lesbian, gay, bisexual, trans, gender diverse and intersex elders and all allies will be held at The Famous Spiegeltent.

Trevor Jones – The Piano Man is back at the Festival Theatre foyer Quartet Bar nightly and the cabaret lounge will become a chillout hub where audiences can enjoy free roving performances along with a knit and natter (BYO winter knitting project or watch and learn from some of SA’s finest knitters).

The festival has been a platform for shows and performers who have achieved critical acclaim and featured world-renowned artists including Ms Lisa Fischer, Kristen Chenoworth, Idina Menzel, Dita Von Teese and Patti Lupone to name a few.

Tickets on sale at adelaidecabaretfestival.com.au

Adelaide Cabaret Festival 2021 opens on June 11 and runs until June 26.