Another Place for a New Theatre Company 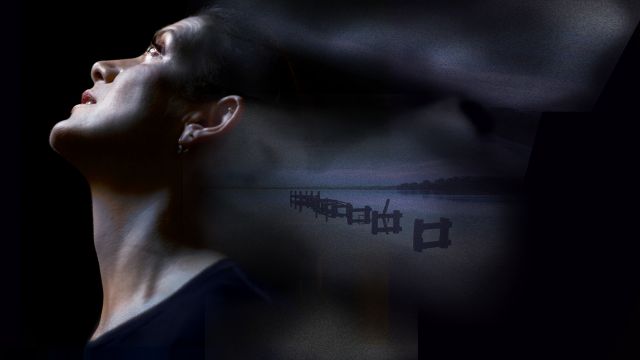 Stage Whispers had the pleasure of talking to Company Director, and founder, Renato Fabretti, in the lead-up to their first production, The Other Place by Sharr White.

We began by discussing the loss of theatre companies and venues in the past few years, and that FTC has been formed with a personal investment by Renato, with the intention of creating something sustainable to engage artists here at home in Western Australia, and to create productions of international quality, both home grown and internationally recognised.

Fremantle Theatre Company makes its home in the Victoria Hall, formerly used by Deckchair Theatre Company, and one of the aims of the Company is to retain this heritage listed building as an artistic venue, and make it accessible for the public. A versatile, and mouldable space, it is being reconfigured as a black box theatre, and will have a different performance layout for each production. The first space that Renato performed  inas a professional actor, it holds a special place in his heart, and the intention is to connect with the Fremantle community at a time when we have realised the importance of personal connection and engagement. Interestingly, all but one of the inaugural cast are Fremantle based artists - which highlights the sense of community and local engagement.

The first show, The Other Place, while on the surface dealing with dementia, goes beyond sickness, fear and a worry about what comes next, to become a play about connections, love and relationships at a time of trauma and loss, which FTC anticipates will connect with people who have felt the lack of human contact during the pandemic.

The play is somewhat of a star vehicle for temporary Western Australian resident Kate Walsh, who has spent most of this year in Perth. Best known for television appearances including Grey’s Anatomy, Private Practice, 13 Reasons Why and The Umbrella Academy, Walsh has a strong background of stage work, having started in small theatres and appearing off Broadway in the last few years.

Director Chris Edmund, who was WAAPA’s Head of Acting for over 25 years, was selected for his grace, elegance and ability to push actors to their limits, in a production that will allow actors to shine and the audience to connect to the story.

Western Australia’s Stage 4 Covid Restrictions remain in place as this production opens, meaning that this will be performed to small numbers, but planning within these restrictions has allowed for a very intimate production, where no seat will be more than 5 metres away from the performance.
The Other Place is a “hello” production from a company that hopes to launch a full season in 2021 and buying a seat for this show is an investment in the future of this fledgling company. Previews open October 14, and the production closes on November 8. Tickets are available through Ticketek for this limited run.