The Audience Choice: voting for the most promising new play 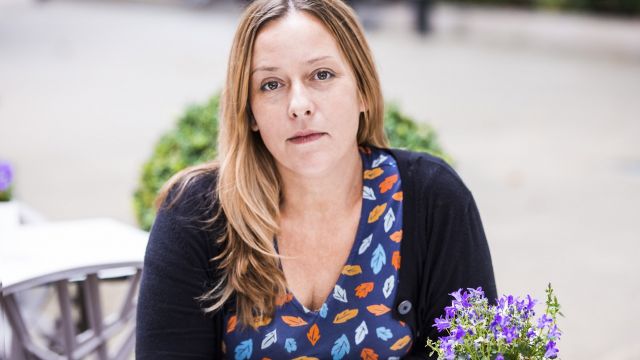 As the artistic director of Sydney’s Griffin Theatre suggests, the idea behind the Lysicrates Prize for a new Australian play - and the source of that idea - is unusual. The wealthy executives and philanthropists John and Patricia Azarias were inspired by the Lysicrates monument in Sydney’s Botanic Gardens. It’s a replica of a monument in Athens that honours the wealthy patron of the Theatre of Dionysus, which happens to be the birthplace of tragedy and comedy.

In ancient Athens, the audience got to vote on their favourite plays. That’s what happens at the Lysicrates Prize too. The first 20 minutes of three plays are performed for an audience at the Opera House. The winner will be given a full production at the Griffin, a theatre company dedicated to Australian writing (once they’ve finished the play).

Two of the plays in this year’s prize have strong “me too” themes. The first - Appropriate by Melbourne-based playwright Katy Warner - features three women, two of them older, quizzing a younger colleague about a complaint she’s made about a male boss. They try to talk her out of pursuing this any further - he’s a decent, well-respected man, they tell her.

Julian Larnach’s Leviathan follows and it’s set at a farewell party for a young man moving to China. It’s soon revealed that he’s just faced court, accused by a woman of some serious allegations.

But the winner this year is Jane Bodie’s Tell Me You Love Me, a play about a misfit young woman, who struggles in the most basic social situation, speaking to her new desk neighbour in the office. She tells him her father, whom we met in the first scene, is dying. She doesn’t know how to accept her colleague’s empathy.

All three plays spark curiosity - what would happen next if the play is completed. We should see Tell Me You Love Me on the stage in the next couple of years (currently at the Griffin is Mary Rachel Brown’s Dead Cat Bounce, which won the Lysicrates prize in 2017).

From an unusual idea has come many more unusual concepts, now brought to life on the stage.