Aussie Saves Broadway Come from Away 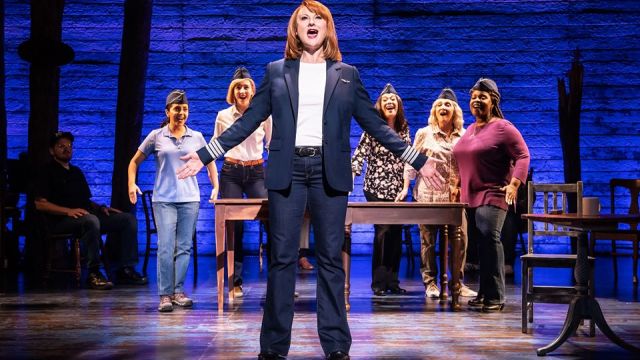 Australian actress Marika Aubrey has made her Broadway debut in extraordinary circumstances - flying into New York to save a production of Come From Away with just a few hours to spare.

The production got to the stage this week with eight of the 12 actors filling for regular cast members struck down by COVID-19.

Marika Aubrey was on the national tour of Come from Away in the key role of pilot Beverley, when she received an emergency call to get to Broadway as soon as possible.

Marika wrote on her Instagram page "Today I did a thing. That thing was a Broadway debut. Mostly I feel proud of the teamwork and kindness that meant I met a bunch of artists at 11am, and we told the story at 2pm." 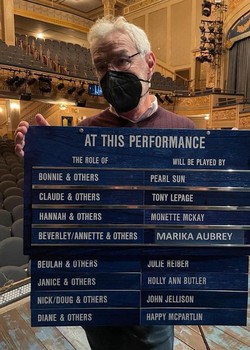 "We laughed and we surprised each other, and we lay in service to this piece that is bigger than all of us and helps the hearts of so many humans."

Theatrical agent Les Solomon said that  "for the past three years (minus major covid lockdown breaks) she has been playing the leading role (because it really is the leading role in this otherwise all ensemble show) of Beverley Bass in the national tour of the show. It was only a matter of time before she hit the Broadway version, but it has happened very quickly and unexpectedly this week."

"This should be a great , heroic arts showbiz story to inspire everyone in these tough times, with one of our Australian theatre heroes making it on Broadway." he said. 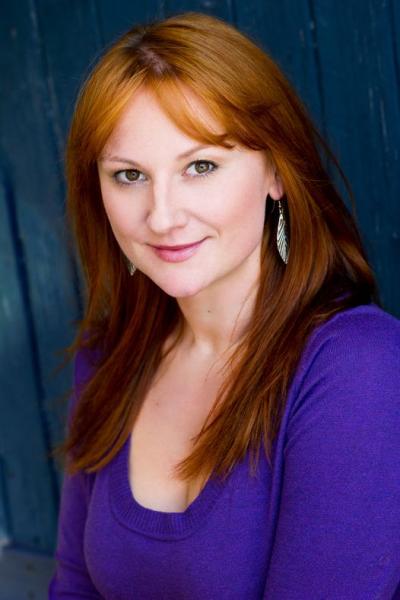 On her Instagram page Marika added "my underwear, my hair, stale make up from the back drawer of my dresser, shoes from 2018, jeans and blazer a little short but shhh gets the job done."

The production on December 26 was described by Timmy Garner as "the most exciting and extraordinary night of theatre. Everone running the show (was) as smooth as silk."