Australian Stars Announced for Joseph and the Amazing Technicolor Dreamcoat 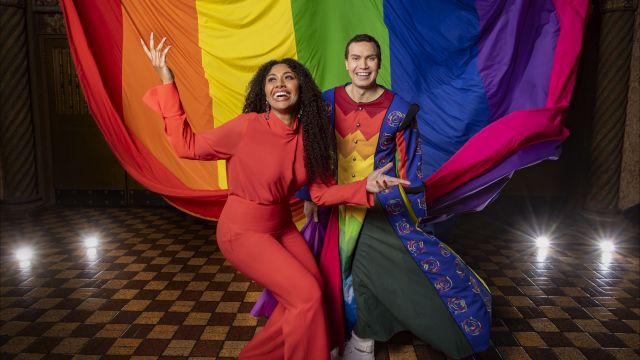 Tim Lawson in association with Michael Harrison and The Really Useful Group have announced that Euan Fistrovic Doidge will star as Joseph, and Paulini as The Narrator, in the new production of Tim Rice and Andrew Lloyd Webber’s Joseph and the Amazing Technicolor Dreamcoat.

Following the earlier announcement of the West End production’s Melbourne opening in November, a Sydney season has now been announced and will commence at the Capitol Theatre, Sydney on 10 February 2023.  Prior to the Sydney season, Joseph will open in Melbourne in November 2022, which will be the first staging of this newly reimagined production outside of the UK.

Tim Lawson, the Producer, said “Euan and Paulini blew us away with their auditions for the show.  They are both incredibly talented and I cannot wait to see them deliver these great roles for our audiences.  This dazzling production is full of so much fun and joy, and now with Euan and Paulini leading the cast, it will be a show not to be missed.”

Euan Fistrovic Doidge is well known to Australian audiences having starred as Tony Manero in Saturday Night Fever, Felicia in Priscilla Queen of the Desert, and as Marius in Les Misérables. He was the youngest ever nominee for the ‘Helpmann Award for Best Actor in a Supporting Role in a Musical’ for his performance in A Chorus Line. Euan has also appeared in many other musicals including Fun Home, Charlie and the Chocolate Factory, Pippin, Kinky Boots, Legally Blonde and Grease. In 2014 Euan released his debut album Let It Sing. 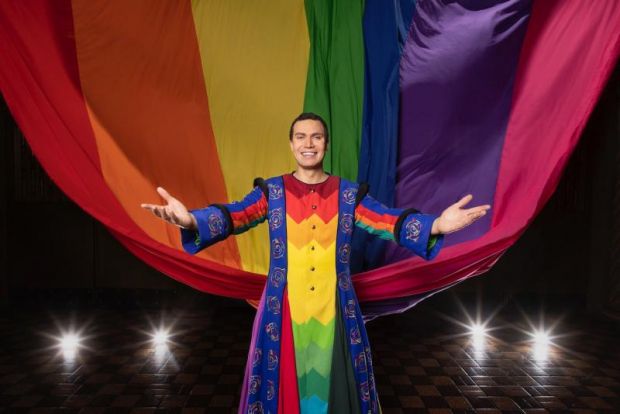 Fijian born songstress Paulini rose to fame through the first season of Australian Idol, making it through to the final four.  Post Idol Paulini rose to the top of the Australian ARIA Charts with her debut Platinum album ‘One Determined Heart’ and her Platinum single ‘Angel Eyes’, both hitting the #1 spot and receiving Aria Number 1 Chart Awards. Paulini went on to become a part of the chart-topping group the Young Divas, who had two top 10 albums and two top 10 singles. On the stage Paulini played the lead role as Rachel Marron in The Bodyguard Musical, was a lead vocalist in Saturday Night Fever, and played Dionne in the 50th Anniversary of Hair the Musical.  Paulini returned to television in 2019 in The Masked Singer, and more recently appeared on I’m a Celebrity Get Me Out of Here. 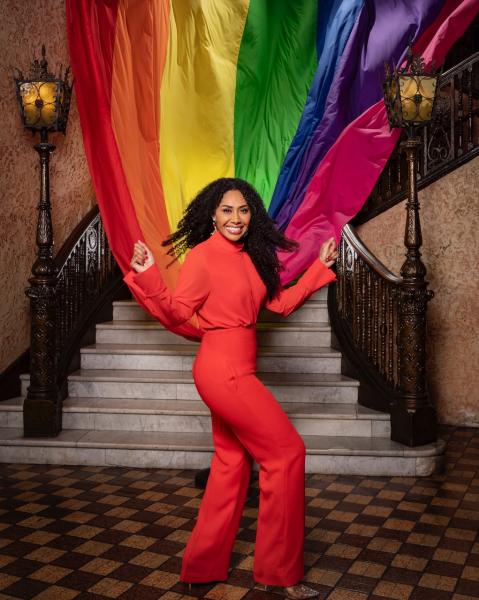 Released as a concept album in 1969, the stage version of Joseph and the Amazing Technicolor Dreamcoat, which began life as a small-scale school concert, has been performed hundreds of times in over 80 countries worldwide.  The show features songs including “Any Dream Will Do”, “Close Every Door To Me”, “Jacob and Sons”, “There’s One More Angel In Heaven” and “Go Go Go Joseph”.

Told entirely through song with the help of The Narrator, Joseph and the Amazing Technicolor Dreamcoat follows the story of Jacob’s favourite son Joseph and his eleven brothers.  After being sold into slavery by the brothers, he ingratiates himself with Egyptian noble Potiphar, but ends up in jail after refusing the advances of Potiphar’s wife.  While imprisoned, Joseph discovers his ability to interpret dreams, and he soon finds himself in front of the mighty but troubled showman, the Pharaoh.  As Joseph strives to resolve Egypt’s famine, he becomes Pharaoh’s right-hand man and eventually reunites with his family. 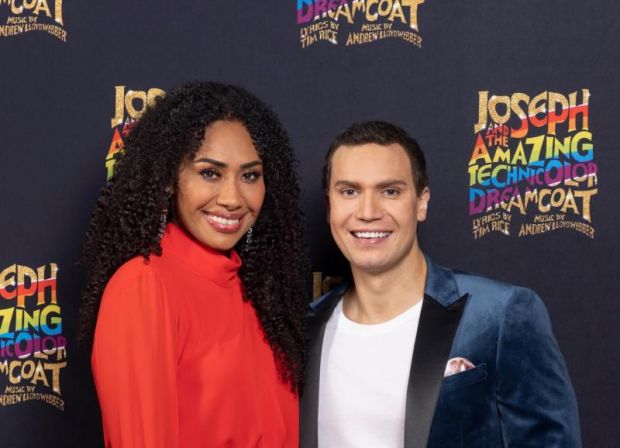 By arrangement with the Really Useful Group

The London Palladium Production of

Joseph and the Amazing Technicolor Dreamcoat

Prices: From $79 plus any booking fees

Prices: From $79 plus any booking fees