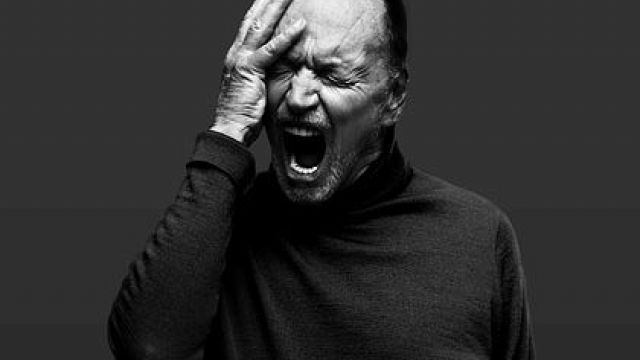 Bell Shakespeare has announced its 2011 season, including Much Ado About Nothing, Julius Cæsar and Faustus.

After a momentous anniversary year for Bell Shakespeare in 2010, the 2011 season marks the beginning of a new chapter for the Company. Peter Evans has been appointed as the new Associate Artistic Director. Together with Artistic Director John Bell AO, Peter will be responsible for the artistic leadership and direction of the Company as it embarks on its next phase.

In 2011, Bell Shakespeare will have its own ensemble of travelling actors, The Players. These eight actors will present the many different Learning Programmes throughout the year, including a production of Romeo And Juliet in Sydney.

The Company will tour three great plays:  Toby Schmitz and Blazey Best head a fantastic cast in Much Ado About Nothing, directed by John Bell. Audiences in Sydney, Canberra and Melbourne will experience the challenges of love – balancing what we gain in giving ourselves to another person with what must be sacrificed.

Peter Evans takes audiences into the world of politics, where protagonists risk losing their integrity and forsaking their ideals in a contemporary Julius Caesar. This political drama features Alex Menglet as Caesar and Kate Mulvany as Cassius, and tours to 27 venues across the country.

John Bell will be returning to the stage in Sydney and Brisbane as Mephistophilis in Faustus, Michael Gow’s adaptation of Christopher Marlowe’s Doctor Faustus.

In addition to his role as Associate Artistic Director, Peter Evans will be the Artistic Director of the Company’s research and development arm Mind’s Eye, the vehicle through which the Company works with artists to create new and innovative ways of exploring Shakespeare and the canon of classic texts.