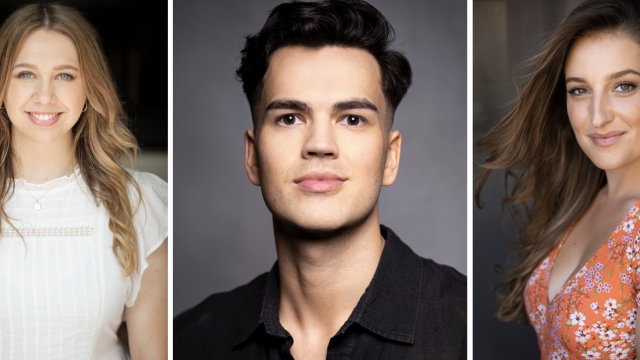 Bell Shakespeare has announced the full cast of the upcoming production and world premiere of The Lovers, a pop musical written by young Australian writer and composer Laura Murphy reimagining Shakespeare’s A Midsummer Night’s Dream with an original score. 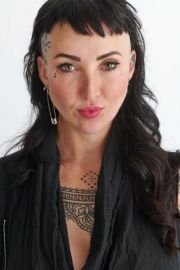 ● Stellar Perry makes her musical theatre debut as Oberon. The 2020 finalist of The Voice, Stellar Perry has co-written, co-produced and top lined for songs with DJ’s and Producers worldwide for almost two decades with several reaching the top of the Dance charts in the US and Australia. 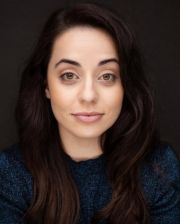 ● Monique Sallé  will star as the mischievous Puck. Sallé’s most recent roles include originating the role of Janette in ATYP’s debut Australian musical The Deb earlier this year and starring in the 25th Anniversary production of RENT as Maureen at the Sydney Opera House. 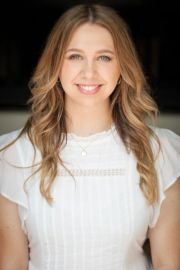 ● Natalie Abbott takes on the role of Helena. An actress, singer and performer, Abbott’s love of performing began back in 2013 after winning the Bell Shakespeare regional performance scholarship, and this marks her first role in one of the company’s productions. Abbott recently appeared as the leading role of Muriel Heslop in the national tour of Muriel’s Wedding The Musical in 2019, as Phebe in As You Like It with the Melbourne Theatre Company, and in the ABC TV series Aftertaste. 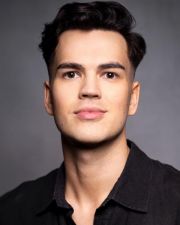 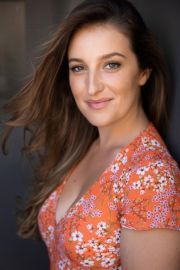 ● Brittanie Shipway stars as Hermia. A singer, actor, writer and dramaturg, Shipway recently wrote and starred in her debut play A Letter for Molly at Ensemble Theatre which was a semi-finalist in the Rodney Seaborn Playwrights Award in 2021. Brittanie is a recipient of the prestigious Dreaming Award from Australia Council of the Arts and her latest play, Senser, will debut in late 2022 at Theatre Works. Currently, Brittanie is developing a new Gumbaynggirr musical, Yellow Rock. Her other performing credits include starring alongside Natalie Bassingthwaite and Paulini as the Arbiter in Chess, Kay in a national tour of The Sapphires, The Witch in Big Fish, Claire in Ordinary Days, Lauren in Kinky Boots, Mary in Jesus Christ Superstar, Fanny Brice in Funny Girl and Bianca in Othello. 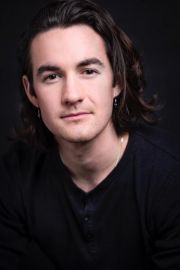 ● Jerrod Smith will star as Lysander. Smith grew up in a large musical family and was encouraged to pursue his skills in performance at a young age. He graduated from the Queensland Conservatorium with a Bachelor's Degree in Musical Theatre, and has since been touring Australia as a professional actor and musician, performing alongside talents such as Patti Lupone, Lucy Durack and Josh Piterman. Most recently he starred in The Mitchell Old Company’s production of Heathers in the role of J.D. Jerrod is currently writing, recording and performing his original music.

Laura Murphy has been developing this project for the past 12 years. The Lovers will give audiences a fresh perspective on Shakespeare’s classic tale, exploring the magic and mishaps of romantic love, with original pop songs sung by the cast and accompanied by a live band. The production will be directed by Shaun Rennie (Rent, Baby Doll) with a bright and vibrant aesthetic realised by set and costume designer Marg Horwell, who was behind the design of the recent critically acclaimed production of The Picture of Dorian Grey at Sydney Theatre Company.

Writer Laura Murphy said: “The Lovers has been my passion project for the past 12 years and it’s an absolute dream for me to see it finally coming to life. I am so excited to announce the full cast and am blown away by their talent. These are truly some of the best musical talents Australia has to offer, and I can’t wait to see what they do with the roles as we start rehearsing.

“For this production, I wanted to take Shakespeare’s text and look at how it relates to us now, by reinventing it with a contemporary voice through original lyrics and a modern pop score. Our infatuation with romantic love began long before Shakespeare was writing about it 400 years ago, and The Lovers explores how those narratives have either evolved or remain the same today.”

Bell Shakespeare Artistic Director Peter Evans said: “We’ve been looking for a musical project for a while now, but it had to be the right one. When I saw one of the first workshops of Laura’s work, I knew we had found something special, and I think it will be around for a long time.”

Tickets for The Lovers are now on sale at https://www.bellshakespeare.com.au/the-lovers