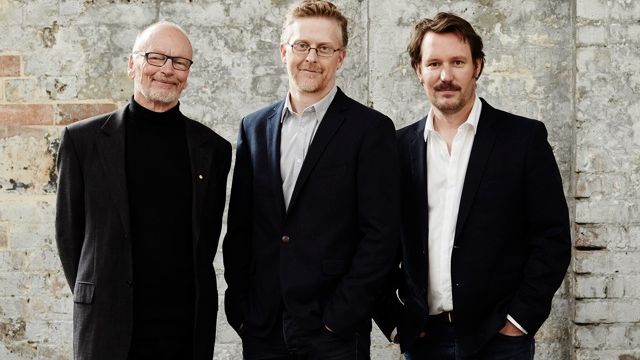 Bell Shakespeare has announced its 2014 Season, adding a fourth mainstage show to the programme, including its first production of Moliere’s Tartuffe, new exclusive behind-the-scenes access and online dialogue for students, continued work with refugee students and juvenile justice programme, and celebrations aplenty for Shakespeare’s 450th birthday.

To start the year, Bell Shakespeare’s Co-Artistic Director John Bell rediscovers The Winter’s Tale. This rarely performed play will be told through the eyes of Mamillius, the child prince, who will take audiences back to a time when everything seemed possible, even miracles.

Damien Ryan directs his first mainstage production for Bell Shakespeare with Henry V. This contemporary take is inspired by the true story of a group of boys who rehearsed plays in a bunker during the Blitz in 1941.

For the first time in over 10 years, Bell Shakespeare will present a new version of A Midsummer Night’s Dream. Titled The Dream, this family-friendly, 90-minute production, will be directed by Peter Evans.

Bell Shakespeare Learning continues its work taking Shakespeare to all Australians, including a new schools production of Macbeth, new digital workshops, the third and final year of a residency with refugee and migrant students, juvenile justice programmes in male and female centres and its schools tour, Actors At Work, taking Shakespeare to both primary and secondary school students around the country.

By Molière n a new version by Justin Fleming