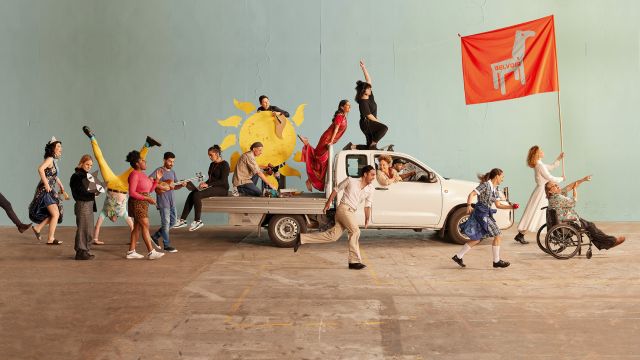 Belvoir has announced the productions making up the first part of their 2021 season. In recognition of the unpredictable times at hand, the first announcement reveals the shows that will take to the stage from February to September 2021, with the second announcement to be shared in early 2021.

Comprising of four brand new shows and the welcome return of two ‘all-time best’ shows, Belvoir’s 2021 season continues to celebrate outstanding established and emerging voices and great Australian storytelling, as we all optimistically turn to a new kind of normal.

Back after an overwhelming sell-out debut season is thrilling new musical Fangirls. Written by the superb young talent, Yve Blake, the fun is bolstered by a vibrant and eclectic cast who perfectly embody the frenzy of the digital spaces young fangirls inhabit. It returns as an award-winning show, as Winner of Best Production of a Mainstage Musical at the Sydney Theatre Awards and Best Musical or Cabaret at the Queensland Matilda Awards. 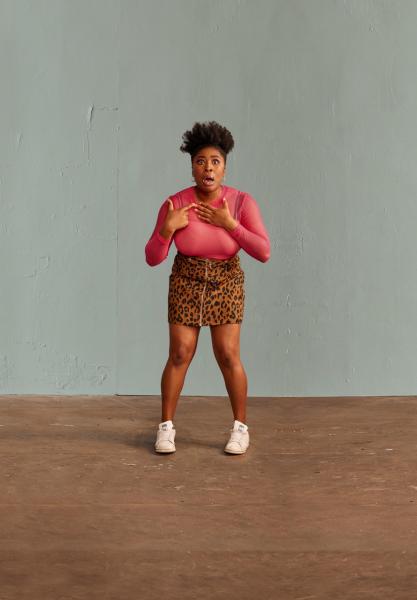 The premiere of a new play from Walkley Award-winning ABC foreign correspondent Sally Sara. A fictional drama that asks how we get back to ‘normal’ life after being ripped away from it, Stop Girl is a ratbaggy, wise play told through the unerring eye of one of the country’s great journos. 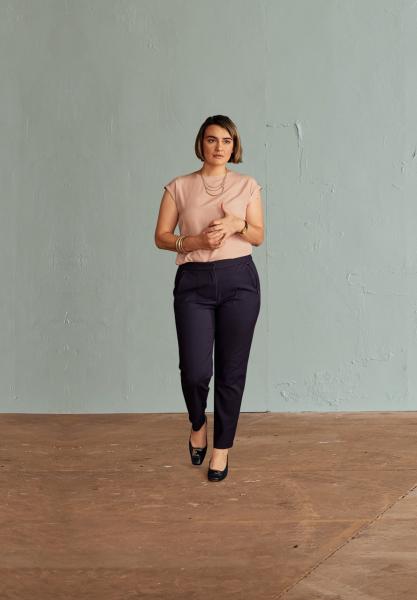 Back by popular demand, the magnetic Anita Hegh will reprise her role in this return season of 2020’s production A Room of One’s Own. Rippling with passion, Virginia Woolf’s A Room of One’s Own is arguably one of the finest pieces of writing in the last hundred years. Woolf’s essay has been painstakingly adapted by Carissa Licciardello and Tom Wright, and stars Anita Hegh and Ella Prince. 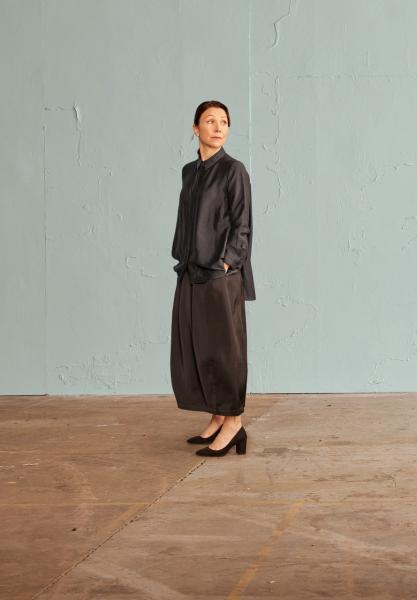 It’s an uncertain time. Change is coming, you can sniff it in the air. Chekhov’s great, last play needs no embellishment to describe our times. A richly talented cast from today’s Australia, including Pamela Rabe and Keith Robinson, in a classic as funny as it is profound. This promises to be one of the highlights of 2021. 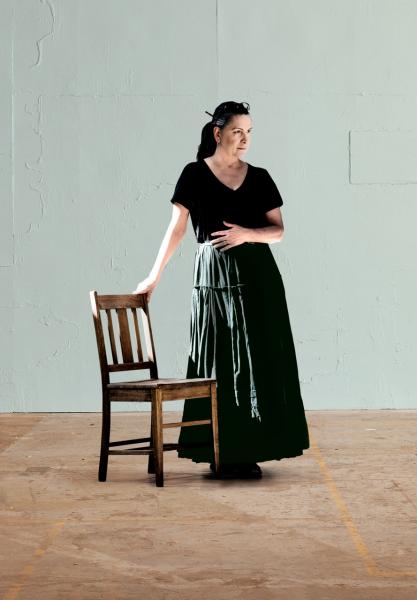 Written by Anton Chekhov
Directed by Eamon Flack
With a cast including Nadie Kammallaweera, Pamela Rabe and Keith Robinson

A brand-new comedy from the writer of the nationwide smash hit Single Asian Female. Michelle Law’s (SBS’s Homecoming Queens) Miss Peony is a glitzy, glamorous and slightly unhinged comedy about a Chinese-Australian beauty pageant, the competitive advice of a ghostly grandmother and being caught between two generations and two cultures. 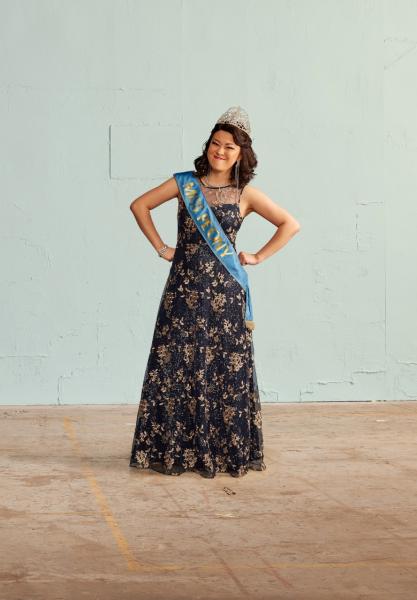 A brilliant new play from a brilliant Palawa voice, Nathan Maynard, the 2019 Balnaves Fellow. A robust, clear-eyed story set in Tasmania, now - Dan’s got enough on his plate between keeping a young family together and his responsibilities to land and people. But every year more and more folk are claiming to be Palawa too. Folk no-one’s heard of until now, who haven’t been ‘round before. Are they legit? Or are they ‘tick-a-box’? Who decides? And how? A trip for old mob and new back into a knotty past. 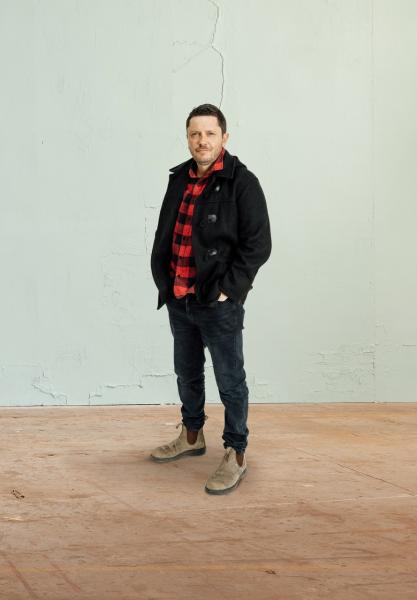 Belvoir Artistic Director, Eamon Flack said: “We’re always talking about change here at Belvoir, but no-one could have foreseen a year like the one we’ve had! It’s particularly rocked our community of artists. But we’re responding to some pretty massive challenges the way a theatre should – on our stage. We’re packing all the energy of the moment into Part one – some reminders of what we’ve always done well, and some bold, contemporary voices too. Onwards!”

Images by Daniel Boud, except The Cherry Orchard (Brett Boardman) and At What Cost (Nick Hanson).