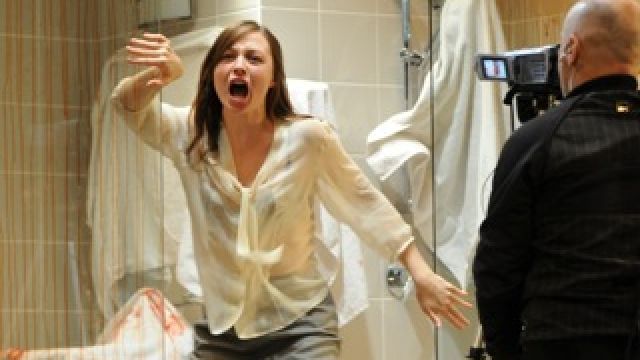 Belvoir scooped the pool at the 2010 Sydney Theatre Awards on Monday January 17, 2011 at the Paddington RSL, figuring in eleven awards including a shared award with Theatre of Image for Best Production for Children and Best New Australian Work for Namatjira.

The revival of the Neil Armfield / Geoffrey Rush collaboration Diary of a Madman led with four awards, but it was the Benedict Andrews directed Measure for Measure which claimed the major awards for Direction and Best Mainstage Production.

For the Sydney Theatre Company, Richard Roxburgh (Uncle Vanya) took out the award for Best Actor in a Leading Role ahead of Geoffrey Rush. Robyn Nevin claimed the award for Best Actress in a Leading Role in the STC’s Long Day’s Journey Into Night, and Hugo Weaving (Uncle Vanya) was recognised as Best Actor in a Supporting Role. 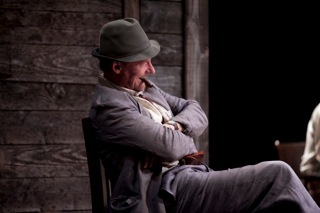 Yael Stone (Diary of a Madman) took out the award for Best Actress in a Supporting Role ahead of Cate Blanchett (Uncle Vanya).

Jersey Boys was the star performer in the Musicals categories, taking out Best Musical, with Bobby Fox winning the Judith Johnson Award for Best Performance by an Actor in a Musical.

I’m Every Woman won in the cabaret category, ahead of the muilti Helpmann Award winner Smoke and Mirrors.

John Bell was recognised with a Lifetime Achievement Award.

BEST ACTRESS IN A SUPPORTING ROLE

Yael Stone (The Diary of a Madman) 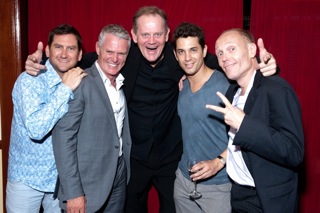 BEST ACTOR IN A SUPPORTING ROLE

Mark Shelton (The Diary of a Madman)

Alan John and Paul Charlier (The Diary of a Madman)

Tess Schofield (The Diary of a Madman)

The Book of Everything (Company B/Theatre of Image) 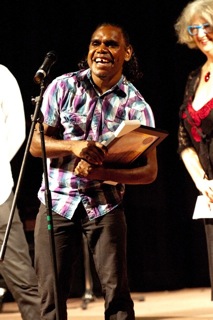 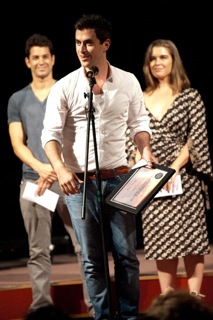 BEST PRODUCTION OF A MUSICAL

BEST ACTRESS IN A LEADING ROLE

BEST ACTOR IN A LEADING ROLE 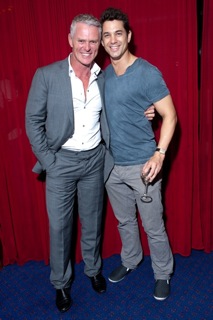