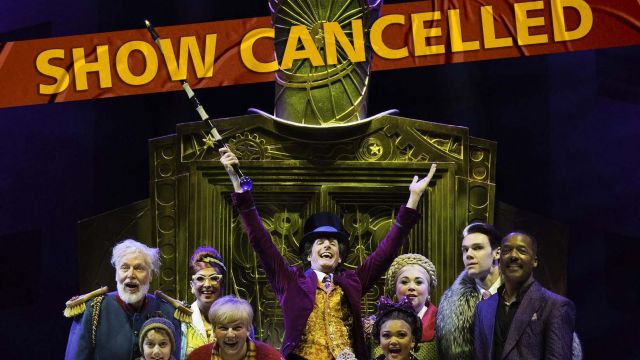 Leading musical theatre producer John Frost has told Stage Whispers Magazine that he does not expect to be able to stage new productions of musicals in Australia until the second half of 2021.

“I am certainly writing (2020) off. I don’t see us being back before second half of next year,” he told the magazine.

His company GFO, has been forced to cut short, postpone or cancel seasons of Charlie and Chocolate Factory, Shrek the Musical, The Book of Mormon, 9 to 5 the Musical and The Secret Garden.

John Frost says his company requires at least six months of clear air to get a musical to the stage.

“Forget about putting it into rehearsals. That is the selling time. Usually six months as a minimum.”

“They are talking about a September (re-opening). That is brave. The last thing you want is a second wave of this thing which will then close you down for longer.”

In this exclusive interview, ‘Frosty’ reveals his thoughts on what needs to happen for the industry to re-open, how the industry might look different after the Coronavirus, and the type of shows he will produce in the future.

“The days of us doing four or five shows a year - that is going to slow down - or I will turn around and do plays,” he said.

The full story can be read in the first ever entirely digital edition of Stage Whispers at the URL  www.stagewhispers.com.au/freemayjune2020

A haunting image of  a ghost light inside Sydney’s Capitol theatre is on the cover. First published in Melbourne in 1991 in newsprint, the magazine’s owners have been forced to stop the presses for the first time in almost 30 years and made the May-June issue free.

“Being online only, we’ve been able to go with a substantially more interactive format,” said Stage Whispers Editor Neil Litchfield.

* An overview of the “Art Aches” afflicting professional, independent and community theatre.

* James Millar describes how actors are using their down-time to develop new work.

* The Best in Virtual Theatre and on-line theatre content.

* International Music Therapist Jan van de Stool on how she is coping with COVID-19.

* David Spicer on his unsuccessful audition for Fiddler on the Roof in Yiddish.