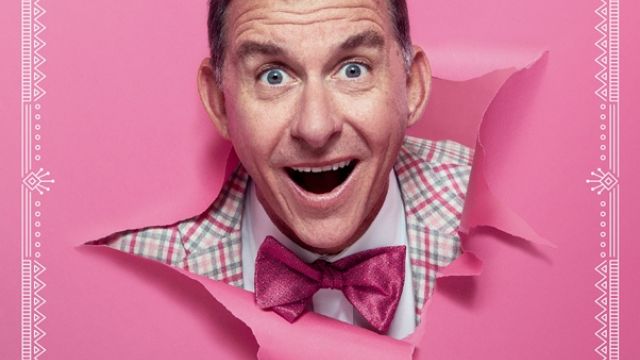 The mainstage season of six plays contains a mix of classics and new work, and Black Swan will be returning to the Studio Underground with two plays in 2014 as part of the Black Swan Lab program.

Six plays presented in the Heath Ledger Theatre, two in the Studio Underground.

• Greta Scacchi and her daughter Leila George will star in Anton Chekhov’s The Seagull, directed by Kate Cherry.

• Ben Elton is revisiting his play Gasping, first performed in 1990, and is re-imagining it for a new era and new country. The play will now be called Gasp! and will be directed by Wesley Enoch in a co-production with Queensland Theatre Company.

• Dust by Suzie Miller, a Rio Tinto Black Swan Commission about a very dusty day in Perth, will have its world premiere in June 2014.

• Peter Rowsthorn will play the role of comedian Max Prince in Neil Simon’s comedy Laughter on the 23rdFloor.

• Roger Hodgman will direct a large WA cast in Shakespeare’s topsy-turvy comedy As You Like It.

• In the Studio Underground, a new initiative called Black Swan Lab will provide dynamic opportunities for ambitious artistic collaborations. In its inaugural year, the Black Swan Lab presents two world premieres, Flood by Perth writer Chris Isaacs and The House on The Lake by Aidan Fennessy. Laughter on the 23rd Floor

A co-production with Queensland Theatre Company.

The House on The Lake