CABARET - An Evening With Caroline O’Connor - A Musical Life 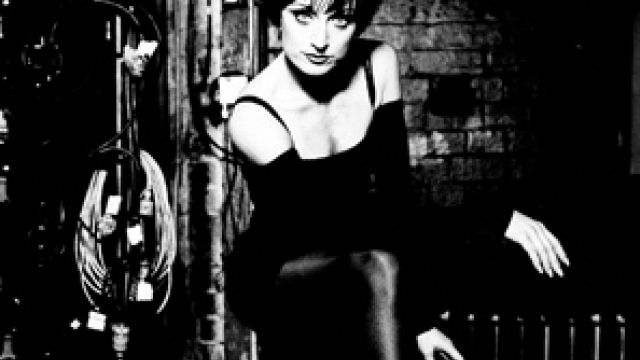 Adelaide’s own Caroline O’Connor is about to tackle her hardest role: playing herself.
The pocket rocket from Elizabeth who became a national musical theatre icon, is preparing to deliver her first solo cabaret show as part of the 2010 Adelaide Cabaret Festival.
An Evening With Caroline O’Connor - A Musical Life will play three shows at the Dunstan Playhouse, and be one of the most anticipated shows of the festival.
“It’s a scary prospect, just putting yourself out there on stage,” O’Connor says.
“I’m so used to playing a character, and now it’s just going to be ... me.”
O’Connor has built a formidable reputation playing many starring roles, from Velma in Chicago, to Anita in West Side Story, Edith Piaf in Piaf and Judy Garland in The End Of The Rainbow.
But she was able to throw herself headlong into a part and tell a story.
“Now I’m telling my own story and you have to think pretty carefully about what you want to tell about yourself,” she says.
“I will use the fabulous songs from composers like Leonard Bernstein to Kander and Ebb, Jerry Herman and of course Stephen Sondheim.
“And I want pay tribute to the women who made the musical stage their own, like Ethel Merman and Judy Garland,
“Musicals have been my life and now I want to share that life.”
O’Connor says she’s had plenty of encouragement and offers in recent years to put her musical life into a cabaret show.
“The timing was never quite right and the idea of it was so daunting,” she says.
The ice broke when O’Connor finally presented a show in New York in the Broadway To Birdland series at the famed jazz club.
“There I was performing in the almost mythical Birdland and it gave me a taste of what my own cabaret show would be like.
“That was with Daniel Edwards who will be musical director for this show, he’s such a brilliant talent. Part of me is terrified but the rest of me can’t wait!”

Go to www.adelaidefestivalcentre.com.au/adelaidecabaret for further details.