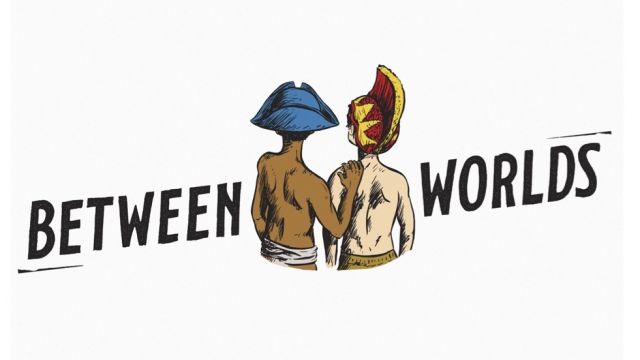 Director Jason Langley and Musical Director Michael Tyack will lead a third workshop of Between Worlds from 26 June – 14 July, ending with the new musical’s first public performance at the Australian Theatre for Young People on 15 & 16 July.

Between Worlds tells the story of James Cook’s ‘first contact’ with the Hawaiians in 1779, exploring how the desires and tensions brought to that encounter shaped the ecstatic and tragic moments that unfolded.

Over the past three years, Jason has drawn together a collection of Sydney’s seasoned and emerging musical theatre talent to help move the show from libretto to the professional stage.

Composer Gareth Hudson and writer Nick Higginbotham began the project in 2007 after the production of their rock opera, Shining Isle, at the Newcastle Civic Playhouse.

Years of research and song ideas produced a biographical sweep, across Cook’s lifespan. However, with Nick Parson as story editor, a second draft drilled down to the dramatic days prior to the navigator’s sudden death at the hands of Hawaiian warriors at Kealakekua Bay.

Over those intense days, all characters become caught between both literal and figurative ‘worlds’ in a whirlwind of time. Cook’s willingness to be accepted as a Hawaiian god set the course for his own fate.

Jason recalls: “I was attracted to this new Australian work with strong female characters, a culturally diverse cast, a little-known story of the death of James Cook, an unexpected folk/rock score with Indigenous Hawaiian influences and a moral tale about the cost of overweening ambition.”

With the 250th anniversary of the Endeavour’s arrival in Botany Bay on the horizon, Between Worlds reimagines for Australian audiences the explorer’s desires, creating an unexpected image of an iconic figure. The drama reveals Cook’s openness to embrace Polynesian culture, and his single-minded ambition to go “farther than it is possible for man to go” in the quest for immortality.

More about Between Worlds is available at http://www.betweenworldsmusical.com/

including booking tickets for the workshop performance and how to help with the Australian Cultural Fund crowdfunding campaign.