A Chorus Line for Darlinghurst Theatre in 2020 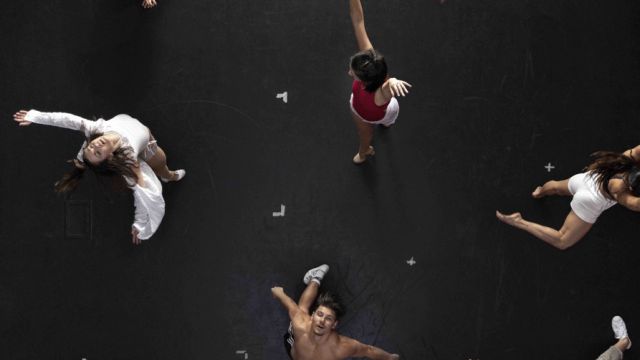 “Blood, sweat and tears don’t date,” says director and choreographer Amy Campbell, who will be bringing to life a thrilling reimagining of one of the most iconic dance musicals of our time – A Chorus Line.

When A Chorus Line opened on Broadway in 1975, it created a storm and revolutionised everyone’s notion of what a musical could be. This new staging of A Chorus Line will be the first professional production in Australia to feature entirely new choreography. The iconic musical will be reimagined by Amy Campbell, who  has choreographed successful musicals including Hair, Oklahoma!, In the Heights, and most recently, Darlinghurst Theatre Company’s sell-out season of Once the musical. Honouring the vision of the musical’s original creator, the legendary Michael Bennett, Amy Campbell is rethinking the piece to reflect the dance-styles and life of the artist in the 21st Century.

A Chorus Line is based on the real-life anecdotes of 24 dancers, who were interviewed by the show’s creator, Michael Bennett. They had joined him at his East Side studio one weekend in January 1974 for a midnight workout. Rivalry and wine paved the way to a weekend of divulged secrets about their upbringing, coming-of-age, sexuality and careers. As Amy Campbell puts it, “I am so passionate about letting these stories be heard again and reinstating their relevance out of the 1970s. These stories were based on real people and I want to show that almost 50 years later these stories translate across time, gender and ethnicity. Themes of bullying, racism, sexism, power and passion are still faced every day, just as they were in the 1970s. We like to think we’ve come so far, but have we?”

In a 1975 New York Times article, Michael Bennett recalled how, after spending months listening to the recordings, he “realised that what those kids had been doing was auditioning their lives for me.” Those 19 characters represent the breadth of diversity and sacrifice that continues to fuel the dance world and fascinate audiences everywhere.

The original Broadway production redefined what it meant to have a long run. Opening on 19 October 1975 it closed 15 years later after a total of 6,137 performances, its iconic and epic kick line at the finale becoming synonymous with Broadway. While this is a completely new production, Darlinghurst Theatre Company will not be scaling it down. 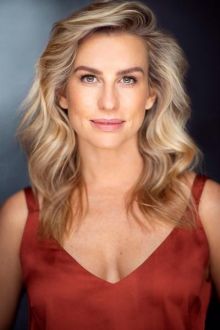 “Darlinghurst Theatre Company is the perfect venue to reimagine and push the boundaries of this show,” says Amy Campbell. “The intimate nature of the space will make 19 dancers feel like 100. You’ll feel their sweat, pain and joy in every row. You’ll be up close and intimate with these characters who, by their very nature, expose all their vulnerabilities and talent for the chance to be seen and heard. The physical energy is going to be electric.”

Directed and choreographed by Amy Campbell

Conceived and Originally Directed and Choreographed by Michael Bennett