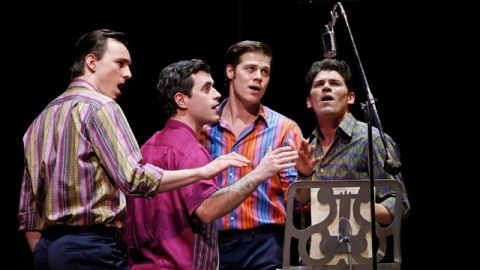 Opens at The Civic in Auckland in April 2012

The Mayor of Auckland, Len Brown, today (July 27)  announced that Jersey Boys – The Story of Frankie Valli & The Four Seasons will open at The Civic in Auckland in April 2012.

The show's producers have also announced the show's last weeks in Sydney today.

Brushes With Fame: From Judy Garland to Maria Callas. 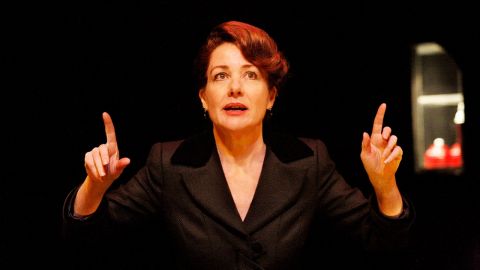 Have you ever had a chance meeting with a show business superstar? A hit show on the subject, first produced by the Melbourne Theatre Company, is about to tour Australia. It’s about five anonymous women and their separate brushes with iconic divas Judy Garland, Patsy Cline, Billie Holiday, Edith Piaf and Maria Callas. The show is called Songs for Nobodies and was written by Joanna Murray-Smith especially for the performer Bernadette Robinson.

On the eve of its Sydney’s opening, Bernadette Robinson spoke to Neil Litchfield. 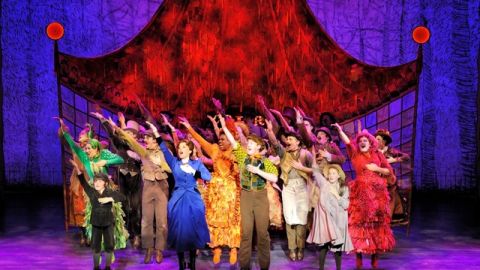 Mary Poppins concluded its Sydney season on Saturday December 17, 2011, after a nine month run at Sydney’s Capitol Theatre, where it played to an audiences exceeding half a million. The show moves on to Brisbane from December 30, where it plays until March 17, 2012.

To commemorate the tenth anniversary of Steve Barton's passing on July 21st, 2011, Stage Door Records have collaborated with his wife Denny Berry-Barton to develop an online memorial tribute to Barton and his contribution to musical theatre. 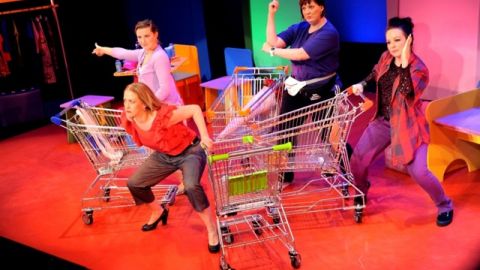 Motherhood The Musical: The good, the bad and the laundry plays a Sydney season at the Seymour Centre from July 26 to August 13, following its Melbourne season earlier this year.

Waltzing Our Matilda Across Queensland 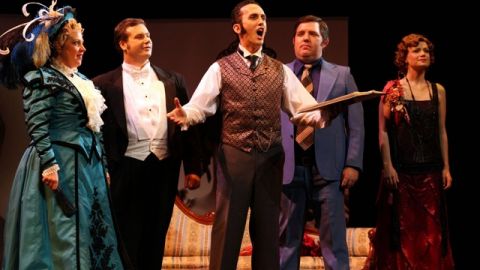 Following its success in Brisbane and on tour throughout Queensland in 2009, Opera Queensland remounts Waltzing Our Matilda by Jason and Leisa Barry-Smith and Narelle French for its 2011 Season, with one Brisbane show followed by a regional tour including performances in Redlands, Roma, Chinchilla, Stanthorpe, Warwick, Gympie, Ipswich, the Gold Coast and Logan. 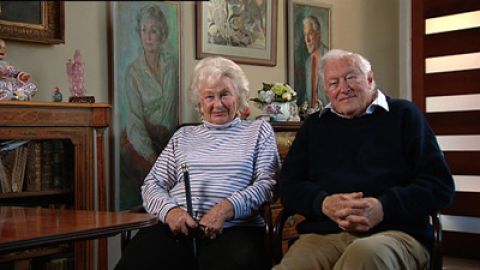 The family of Googie Withers has announced that she died peacefully in her sleep yesterday afternoon, aged 94. 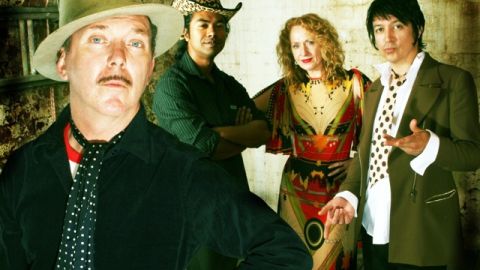 From Tuesday 19 to Sunday 24 July, a feast of local, interstate and international cabaret artists will appear across seven venues, with new cabaret shows starting every 15 minutes from 6.15pm till late. 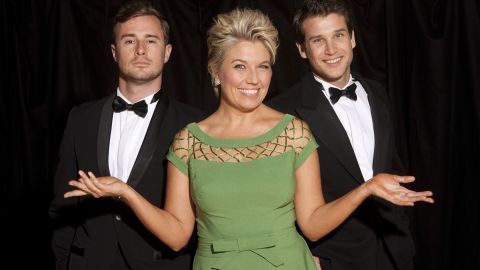 Melinda Schneider steps into the shoes of a great musical and cinema icon, American chanteuse Doris Day in Doris – So Much More Than the Girl Next Door, playing its Melbourne premiere season at Her Majesty’s Theatre for a 2-week season from Tuesday 23rd August 2011.

Melinda traces her love at first sight of Doris Day in the 1953 movie musical Calamity Jane. 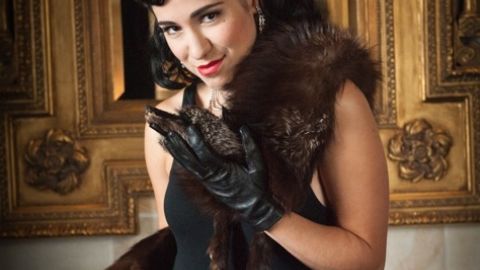 It is 1933, in divinely decadent Berlin. Feisty, sassy and always provocative, Erika Stern’s show embodies the excess and daring of her time. But as the Nazis rise to power, tonight’s performance will be her last. The lights go down and the audience holds their breath.