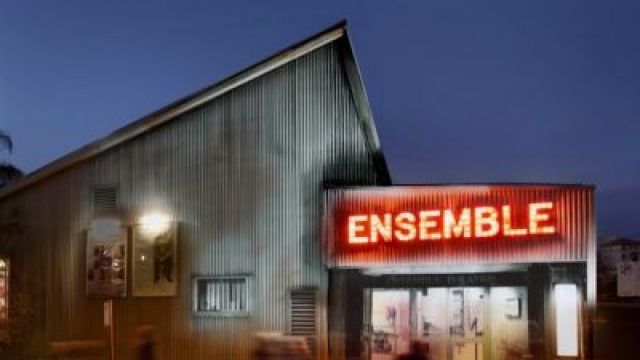 Sydney’s Ensemble Theatre has announced its 2014 season, which will include not just one David Williamson play, but four.

Williamson himself will direct the World Premiere of his new play Cruise Control, a satirical play set aboard a cruise liner, while the Ensemble’s co-artistic director Sandra Bates will direct all three plays in Williamson’s Jack Manning Trilogy - Face to Face, A Conversation and Charitable Intent. The plays, based around the process of community conferencing, will be the Ensemble’s first excursion to The Concourse at Chatswood. Audieces will have the chance to see the trilogy over three evenings, or at two Saturday marathons. 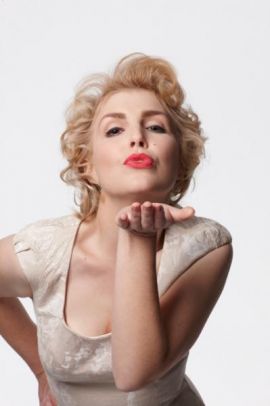 A short musical and video driven launch, including a season run-down to a Cole Porter standard by The Janet Seidel trio, allowed all the more time for season stars, patrons and media to mingle in the theatre’s picturesque harbourside foyer at the launch on August 19, 2013.

The Janet Seidel trio are performing three of her Janet’s shows at the Ensemble in June.

Catherine has spent years caring for her brilliant but unstable father Robert, a famous mathematician.  As she celebrates her 25th birthday, she has to deal with the arrival of her estranged sister and the attentions of Hal, a former student of her father’s who hopes to find valuable work in Robert’s notes. Over the long weekend that follows, a burgeoning romance and the discovery of a mysterious notebook draws Catherine into the most difficult problem of all: how much of her father’s madness or genius will she inherit?

Are we addicted to political correctness and do we use it to mask our inherent racism? Clybourne Park is a funny, fiercely provocative play about race, real estate and the volatile values of each.  The first act is set in Chicago 1959 where a house in Clybourne Park has just been sold. Act two fast forwards fifty years where the same house is about to be levelled and rebuilt.   In both scenarios, we watch supposedly civilised people behave like territorial savages. 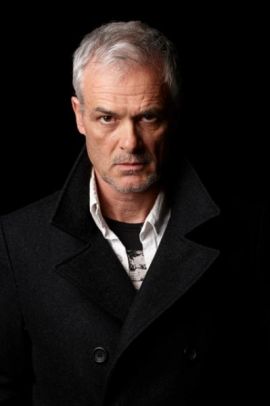 Three couples book themselves on the Queen Mary II to enjoy a luxury escape from reality, but instead find themselves trapped in the hellish world of designated dinner seating and B-grade cabaret. Amongst the endless stream of Dom Perignon and Tequila Sunrises, this holiday cruise unfolds into a bedlam of sexual tension and drowning relationships

A man enters his flat, reveals his passion – Richard the Third. Roping in friends and potential girlfriends, the man enacts Shakespeare's play in the confines of his living quarters, using music, household goods and film

Hollywood, 1962. Bette Davis and Joan Crawford are at war – their careers are on the skids, they are aging rapidly, and they are locked in a titanic struggle for top-billing on their latest movie. When America’s most feared columnist, Hedda Hopper, invites them to supper, they call an uneasy truce. However the evening turns chaotic when an unexpected guest arrives – a very young and very drunk  Marilyn Monroe. Will old age and treachery defeat youth and courage? Or is there more to Marilyn than anyone could have guessed? 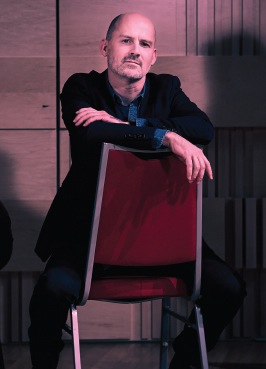 Face to Face, A Conversation and Charitable Intent.

All three plays focus on the process of bringing together the victims and the perpetrators of a crime to attempt some form of reconciliation.

From August 25 at The Concourse

Lyman Wyeth is an ex-Hollywood actor. He and his wife Polly enjoy wealth and fame in the sun drenched comfort of Palm Springs. Their daughter Brooke comes home for Christmas with news tat threatens to tear open old wounds and send the family into crisis.

BLUE/ORANGE by By Joe Penhall

Christopher has been held in a psychiatric hospital for the past month. Today he is due to be released, but his doctor Bruce wants more time to settle on a diagnosis. The tantalising question of Christopher’s freedom - and future - is left in the hands of Bruce and his mentor Robert, two doctors with very different views on how this patient should be treated. Is he crazy? Or just eccentric?  How do you decide on treatment? And what if you get it wrong?

Absent Friends transforms the humble tea party into a romping comedy through Alan Ayckbourn’s notoriously dark-humoured lens.  Diana and Paul invite a few friends over to comfort Colin, an old friend who is recently bereaved.  During the impossibly funny madness and havoc that ensues, Ayckbourn places a magnifying glass over the trials and tribulations of married life. 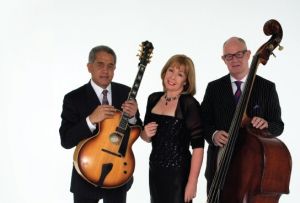 WE’RE GOING ON A BEAR HUNT by Michael Rosen

Adapted for the stage by Mark Kilmurry & Anna Crawford