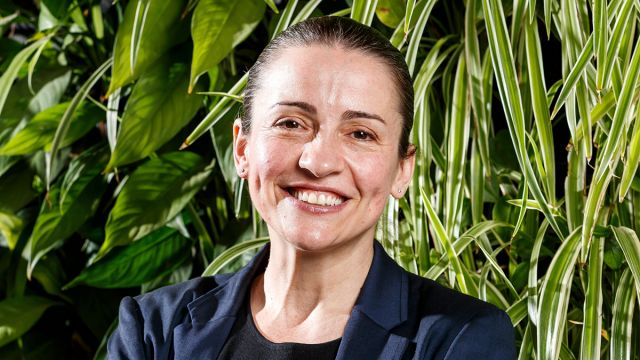 Lee joined Queensland Theatre at the beginning of 2020 after more than six years at the helm of Griffin Theatre Company. She’s directed plays across many major theatre companies including Sydney Theatre Company, Bell Shakespeare and Griffin with one of her most notable works, Angus Cerini’s The Bleeding Tree, winning three Helpmann Awards for Best Play, Best Actress in a Leading Role and Best Director.