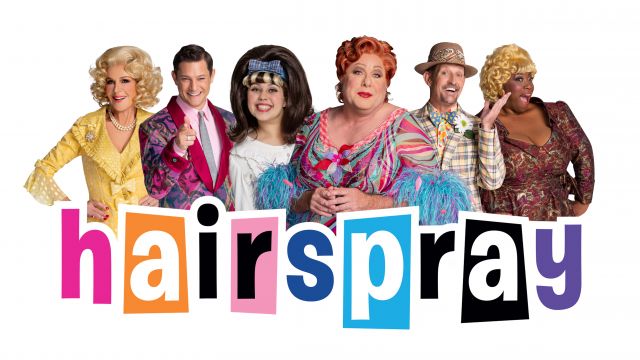 The final cast members have been unveiled for the Australian premiere of the original Tony Award winning Broadway production of Hairspray, which is set to open at the Regent Theatre in August.

The cast will include Javon King (international tour of RENT, Newsies) as  Seaweed J Stubbs, Australian musical theatre veteran Donna Lee and Ayanda Dladla, who made her stage debut as Molly in the 2012 GFO production of Annie and also featured as young Nala in the Australian tour of Disney’s The Lion King, who will perform the role of Little Inez. 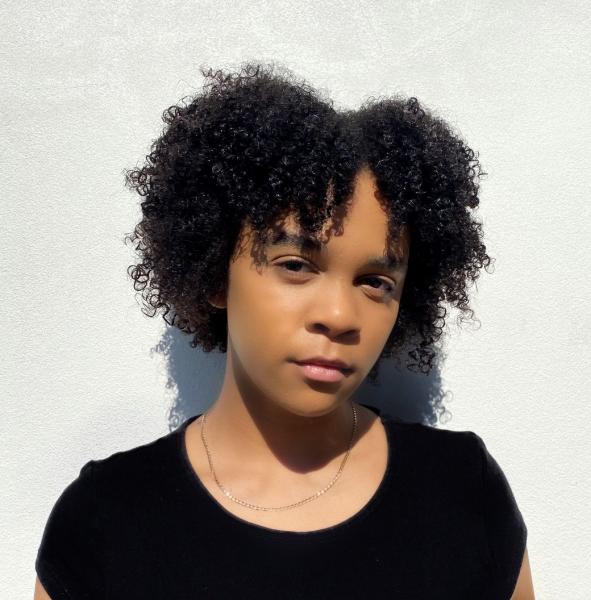 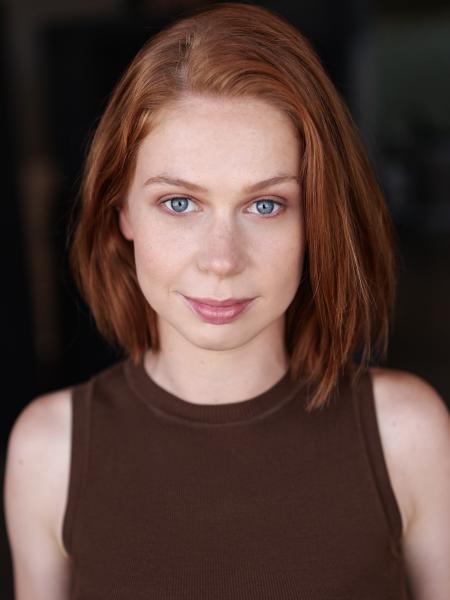 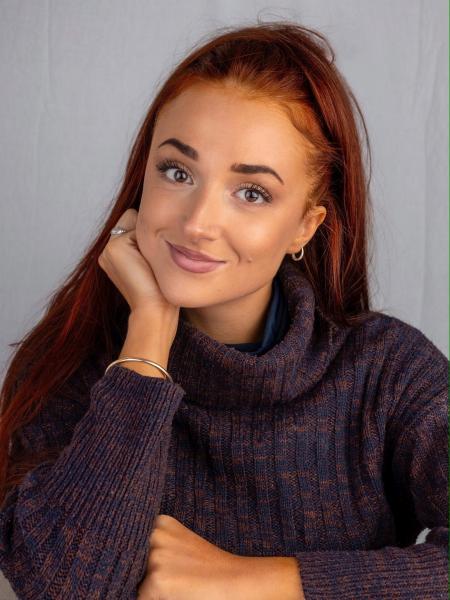 They are joining Shane Jacobson, who will star as Edna Turnblad, alongside Todd McKenney as Wilbur Turnblad, Rhonda Burchmore as Velma Von Tussle, Rob Mills as Corny Collins, Asabi Goodman as Motormouth Maybelle and iCarmel Rodrigues as Tracy Turnblad.

Set in 1962 in Baltimore, Maryland, it tells the story of dance-loving teenager Tracy Turnblad who has one dream - to dance on The Corny Collins Show. When her dream comes true, Tracy is transformed from social outcast to sudden star and she must use her newfound power to dethrone the reigning Teen Queen, win the affections of heartthrob Link Larkin and integrate a TV network... all without denting her 'do!

With a story more relatable and pertinent than ever, the Broadway production of Hairspray also toured nationally across the US, a West End production was nominated for a record-breaking 11 Olivier Awards and it was adapted as a film in 2007 starring John Travolta, Michelle Pfeiffer, Christopher Walken and Zac Efron.

Tickets on sale now via www.hairspraymusical.com.au