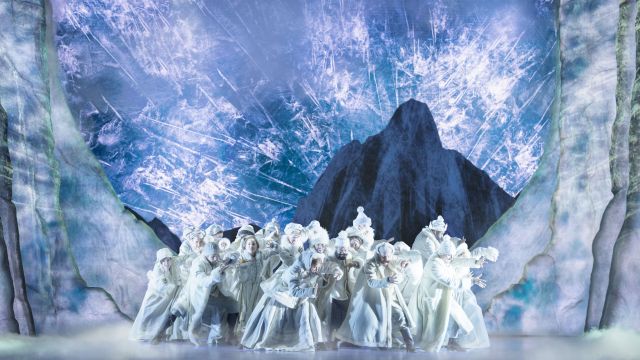 As it approaches its Australian premiere in Sydney in July, the remainder of the performers who will join Jemma Rix (Elsa) and Courtney Monsma (Anna) in the Australian production of Disney’s Frozen have been announced.

Matt Lee will play Olaf, the beloved snowman. Matt has numerous musical theatre, dance, choreography, film and TV credits to his name. Previously starring as Bert in Disney and Cameron Mackintosh’s production of Mary Poppins for which he won the Helpmann Award for Best Actor, Matt has been seen on the small screen as a Logie nominated judge on So You Think You Can Dance Australia and was also motion capture principal in the Oscar winning film Happy Feet, in which he brought the loveable tap dancing penguin Mumble to life.

Thomas McGuane, a graduate of the Victorian College of the Arts (VCA), will step into the role of Hans. Thomas most recently played the role of Bob Gaudio in the Australian tour of Jersey Boys.

Kristoff will be played by Australian Institute of Music graduate Sean Sinclair. Sean is a member of The Tap Pack, and was most recently seen in Disney’s Aladdin, where he understudied the roles of Aladdin and Babkak. He was also a Swing and Dance Captain in the Australian production of Beautiful: The Carole King Musical. 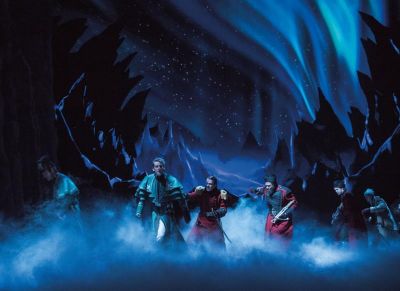 Based on the 2013 film written by a trio of Oscar® winners, Frozen features music and lyrics by the creators of the film score Kristen Anderson-Lopez (In Transit, Coco, Frozen 2) and EGOT-winner Robert Lopez (The Book of Mormon, Coco, Frozen 2) and a book by Jennifer Lee (Zootopia, Wreck-It Ralph, Frozen 2), the film’s screenwriter and director (with Chris Buck). Frozenwon 2014 Oscars for Best Song (“Let It Go”) and Best Animated Feature.

Frozen opened on Broadway on March 22, 2018 and has set and broken four St. James Theatre house records. At the time of opening it held the record for the largest advance ticket sales in Broadway history. 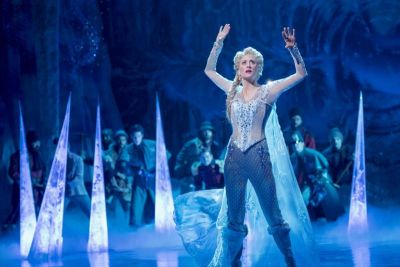 Images from the Broadway production of Frozen by Deen van Meer.