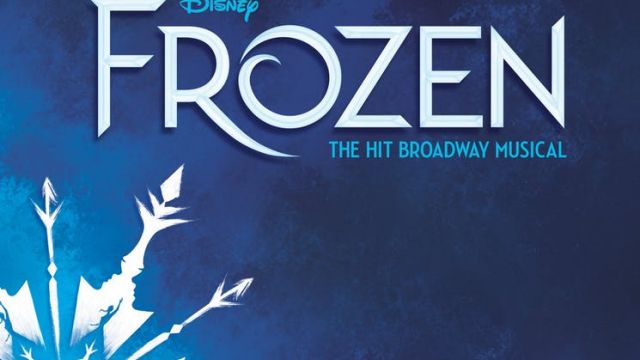 As it approaches its Australian premiere in Sydney in July, Frozen is has announced the two performers that have been cast in the lead roles of Elsa and Anna.

Jemma Rix (Elsa) and Courtney Monsma (Anna) will bring the iconic roles to life in this new production from the producers of Aladdin, The Lion King and Mary Poppins which begins performances at Sydney’s Capitol Theatre from July 2020.

Jemma Rix is one of Australian musical theatre’s most prominent leading ladies, best known for her star turn as Elphaba in the Australian production of Wicked, as well as leading roles in Ghost the Musical, Evita and, most recently, Jekyll and Hyde opposite Anthony Warlow.

Courtney Monsma, a relative newcomer currently starring as Katherine Howard in Six, graduated from the Queensland Conservatorium Griffith University and will make her leading lady debut in the pivotal role of Anna.

“Each time we return to Australia we are struck again by the deep and broad pool of musical theatre talent, which makes working here a constant joy,” said Thomas Schumacher, President & Producer Disney Theatrical Productions.  “These two artists represent the cream of the crop of Australian talent; Jemma a beloved and acclaimed leading lady and Courtney brilliantly representing the next wave.  I cannot wait to see them bring this gorgeous story to life.”

Other casting, including the roles of Olaf, Kristoff, Hans and Sven, will be announced at a later date. 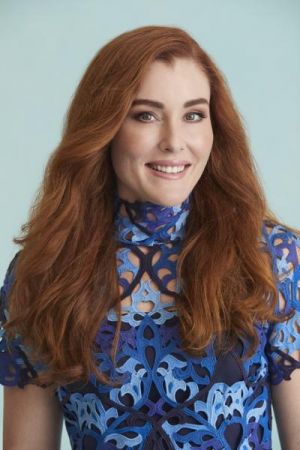 The Australian premiere of Disney's Frozen is proudly supported by the NSW Government through its tourism and major events agency Destination NSW.

Based on the 2013 film written by a trio of Oscar® winners, Frozen features music and lyrics by the creators of the film score Kristen Anderson-Lopez (Up Here, Winnie the Pooh, In Transit) and EGOT-winner Robert Lopez (Avenue Q, The Book of Mormon, Up Here) and a book by Jennifer Lee (Zootopia, Wreck-It Ralph), the film’s screenwriter and director (with Chris Buck).  Frozen won 2014 Oscars for Best Song (“Let It Go”) and Best Animated Feature.

Frozen opened on Broadway on March 22, 2018 and has set and broken four St. James Theatre house records. At the time of opening it held the record for the largest advance ticket sales in Broadway history.

Frozen, a full-length stage work told in two acts, is the first and only incarnation of the tale that expands upon and deepens its indelible plot and themes through new songs and story material from the film’s creators; in fact, this new stage production features more than twice as much music as the film.  Like the Disney Theatrical Broadway musicals that have come before it, it is a full evening of theatre running over two hours. 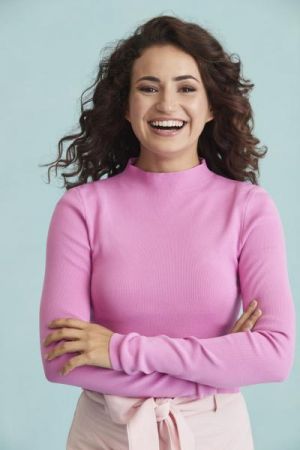 Frozen is produced by Disney Theatrical Productions under the direction of Thomas Schumacher.

Disney Theatrical Productions is offering accessible pricing options, including some tickets available for as low as $49.50* (plus Ticketmaster handling fee).  Those looking for the best value tickets are encouraged to look at mid-week evening performances and during school terms.

Customers who wish to buy 4 tickets at once can access great value seats in many performances for a package price of just $399 (plus Ticketmaster transaction fee).

Groups of 12 or more are encouraged to contact the Ticketmaster groups department before 31 March 2020 for special early bird pricing on groups@ticketmaster.com.au.

New performances from 2-15 November 2020 go on sale to the general public at 9am on Thursday 20 February 2020 and are available from www.frozenthemusical.com.au

In person at the Capitol Theatre Box Office or any Ticketmaster outlet.