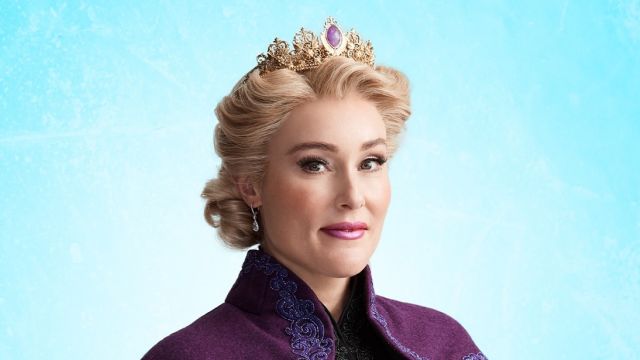 Disney has been given an early Christmas present by the New South Wales Government by receiving an excemption to play to larger audiences.

The Australian production of Disney’s Frozen, the hit Broadway musical, opens its doors on Tuesday 1st December, 2020 at the Capitol Theatre in Sydney.

NSW Health Minister Brad Hazzard has lifted the capacity limit inside the theatre to 85%, according to a report in the Sydney Morning Herald.

Currently, restrictions of 50 percent apply for a maximum of 1000 people for seated and ticketed events. 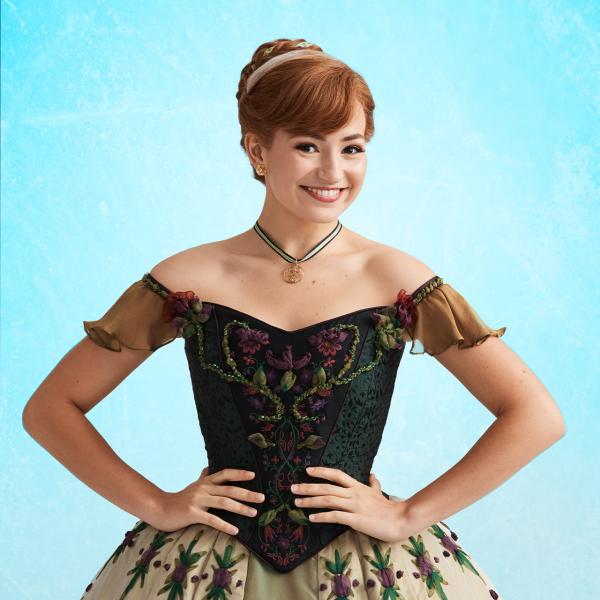 The experience inside the theatre will still be different from what patrons are used to. All members of the audience aged over 12 will be forced to wear a mask and those from hot-spot areas will be barred from attending.

The protocols which apply only to Frozen, and (so far) not Pippin or other mainstage theatre companies,  are a result of weeks of work by Foundation Theatres, which owns the Capitol and Lyric Theatres. 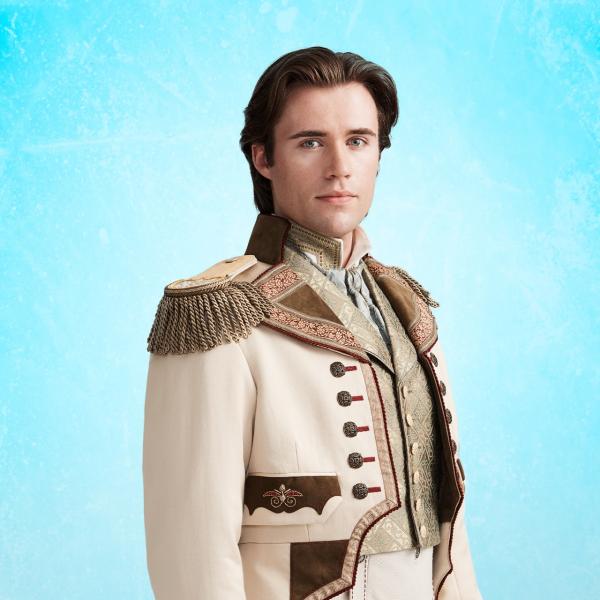 News of the expanded audience capacity will be a huge relief for Disney. 250 jobs have been created for the tour including 70 in the costume fabrication team.

Fabrics and trims were sourced from 14 countries to create 14 wigs, hair pieces and facial hair, 120 pairs of custom made shoes and 90 hats.

The ice dress worn by Jemma Rix as Elsa has 14,000 beads and crystals.

Others in the all Australian cast linclude Courtney Monsma as Anna, Matt Lee as Olaf, Thomas McGuane as Hans, Sean Sinclair as Kristoff, Aljin Abella as Weselton and sharing the role of Sven, Jonathan MacMillan and Lachlan McIntrye. 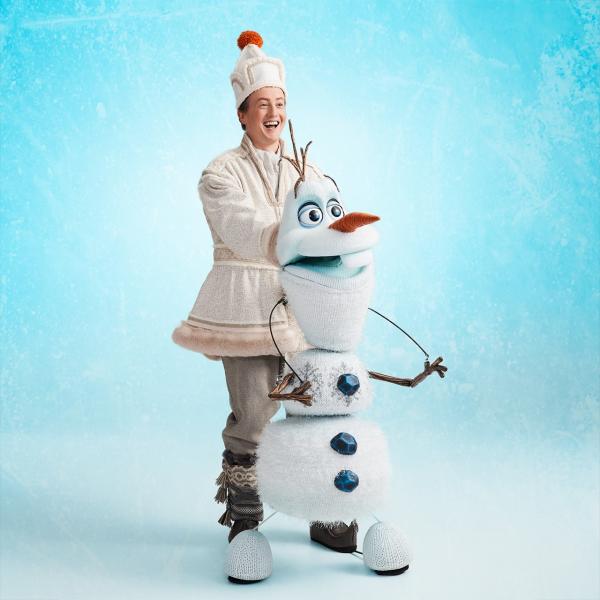 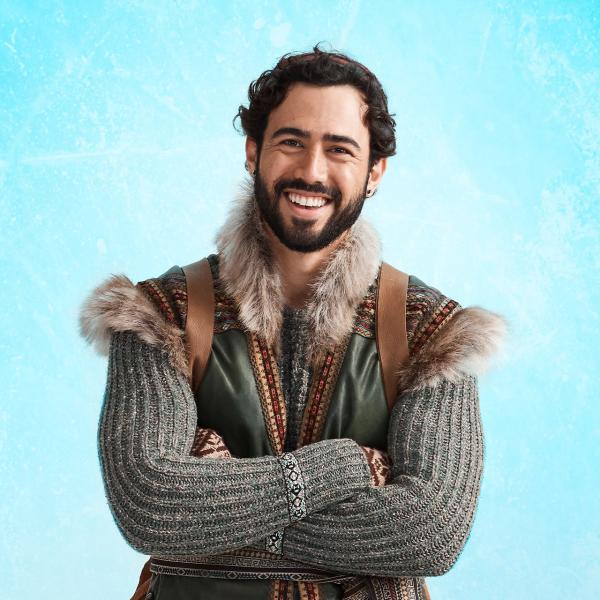