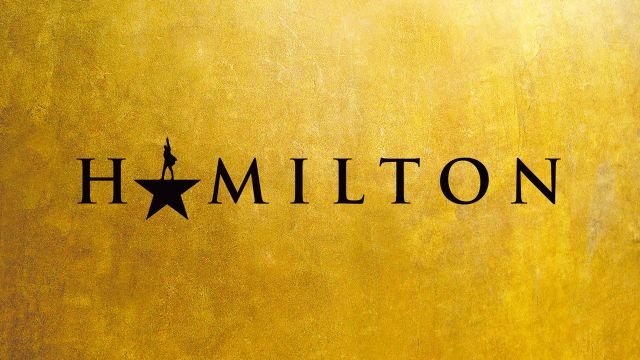 HAMILTON’s Writer and Composer Lin-Manuel Miranda commented “I am incredibly excited by the cast we have assembled for the premiere of HAMILTON in Australia. While theatres around the world have been forced to temporarily shut down due to the COVID-19 pandemic, we have taken this time to bring together a truly incredible ensemble to tell this story. Led by Jason Arrow as Alexander Hamilton, this cast has such incredible talent, warmth and power. I know they will thrill and move audiences in Sydney when it’s safe to return.”

HAMILTON’s Choreographer Andy Blankenbuehler said: “As a choreographer, there’s nothing more thrilling than to see the team’s vision come to life on stage, and with HAMILTON companies around the world, that vision has just been dazzling, time and time again. But I think we’re going to be pushing things to new heights with the exciting company that's been assembled in Australia. Their talent and passion are all simply top notch, and I simply cannot wait for the world to see them!”

HAMILTON’s Orchestrations/Co-Arranger Alex Lacamoire said: “The score for HAMILTON makes large musical demands of its actors as it requires a specialised kind of dexterity to execute the complex songs. I was delighted to find so many skilled performers in Australia and I’m excited about the local talent that we’ve assembled, because I feel they will interpret our show’s music with immense power and passion.”

HAMILTON’s Director Thomas Kail added “I have been deeply impressed by the exceptionally talented and diverse candidates from all over Australia and New Zealand. The level of talent that will play in Sydney is first-rate - rivalling both Broadway and the West End. I cannot wait for audiences to watch this dynamic cast dazzle eight times a week.”

The Australian production of HAMILTON at the Sydney Lyric Theatre is currently on sale. Due to unprecedented demand, additional performances will go on sale at 10am Friday 13 November, with the production now booking through to 5 September 2021. Tickets only available at Ticketmaster.

HAMILTON premiered on Broadway in August 2015 to wide critical and audience acclaim. The show has won Tony®, Grammy®, and Olivier Awards, the Pulitzer Prize for Drama and an unprecedented special citation from the Kennedy Center Honors.

Featuring a score that blends hip-hop, jazz, R&B and Broadway, HAMILTON has taken the story of American founding father Alexander Hamilton and created a revolutionary moment in theatre – a musical that has had a profound impact on culture, politics and education.

With book, music and lyrics by Lin-Manuel Miranda, direction by Thomas Kail, choreography by Andy Blankenbuehler and musical supervision and orchestrations by Alex Lacamoire, HAMILTON is based on Ron Chernow’s acclaimed biography.

The HAMILTON creative team previously collaborated on the 2008 Tony Award-winning Best Musical In the Heights.

A filmed version of the original Broadway cast was released on Disney+ on 3 July 2020.

The Australian production of HAMILTON is produced by Jeffrey Seller, Sander Jacobs, Jill Furman, The Public Theater and Michael Cassel.

The Australian premiere of HAMILTON is supported by the NSW Government through its tourism and major events agency Destination NSW.