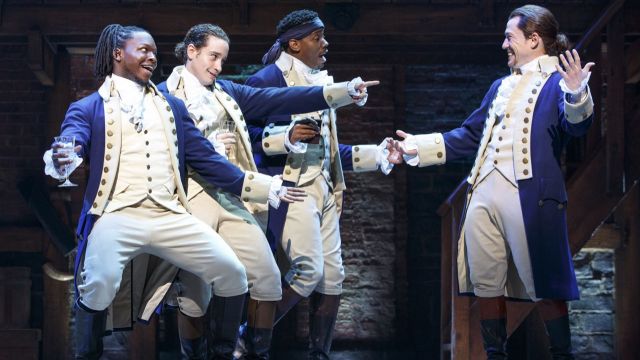 Tickets for the Australian premiere of HAMILTON will go on sale to the general public at 9am (AEST) Tuesday 1 September 2020 via Ticketmaster. Advance priority access is available beginning at 10:00AM (AEST) Monday, 24 August 2020 to those signed up on the waitlist at Hamiltonmusical.com.au. The waitlist is open for signup through August 23, 2020.

HAMILTON makes its Australian premiere at the Sydney Lyric Theatre, in a new production beginning March 17, 2021. Final casting for the Australian company is underway with an announcement to be made later in the year.

HAMILTON premiered on Broadway in August 2015 to wide critical and audience acclaim. The show has won Tony ® , Grammy ® , and Olivier Awards, the Pulitzer Prize for Drama, and an unprecedented special citation from the Kennedy Center Honors.

Featuring a score that blends hip-hop, jazz, R&B and Broadway, HAMILTON has taken the story of American founding father Alexander Hamilton and created a revolutionary moment in theatre – a musical that has had a profound impact on culture, politics and education.

With book, music and lyrics by Lin-Manuel Miranda, direction by Thomas Kail, choreography by Andy Blankenbuehler, and musical supervision and orchestrations by Alex Lacamoire, HAMILTON is based on Ron Chernow’s acclaimed biography. 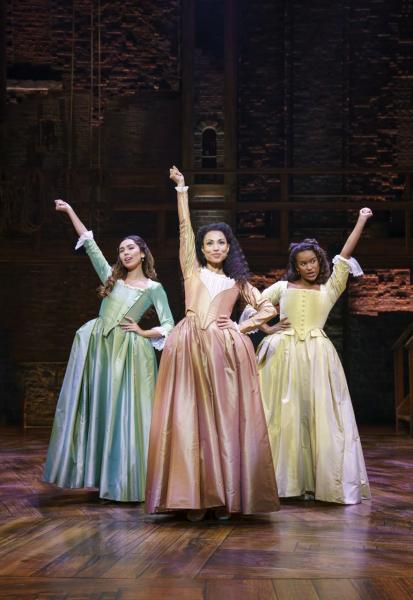 The HAMILTON creative team previously collaborated on the 2008 Tony Award-winning Best Musical In the Heights.

A filmed version of the original Broadway cast was released on Disney+ on 3rd July 2020.

The Australian production of HAMILTON is produced by Jeffrey Seller, Sander Jacobs, Jill Furman, The Public Theater and Michael Cassel.

The Australian premiere of HAMILTON is supported by the NSW Government through its tourism and major events agency Destination NSW. 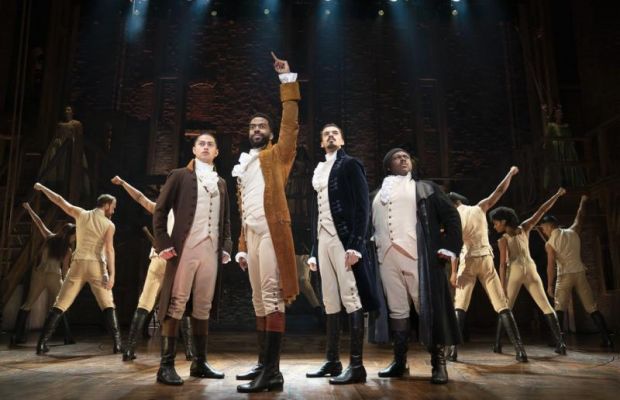 HOW CAN I BUY TICKETS?

Tickets go on pre-sale for waitlist subscribers at 10am (AEST) Monday 24 August 2020. Tickets go on sale to the general public at 9am (AEST) Tuesday 1 September 2020.

Tickets will be available for performances from 17 March 2021 to 1 August 2021. Bookings will be limited to 8 tickets per transaction.

Ticketmaster is the only authorised ticket seller for HAMILTON at the Sydney Lyric Theatre.

HOW MUCH ARE TICKETS?

Every performance will have over 200 tickets available at $70 or less. In-season prices will range from $70-$250* (not including venue packages) on ticketmaster.com.au.

Performances will also have a limited number of tickets at $10 each as part of the HAMILTON lottery. Details will be provided closer to the start of the season.

* An additional Ticketmaster Transaction fee of $9.20 per booking applies. Prices subject to change.

HAMILTON’s performance schedule may change slightly according to previews and school holidays.

Photographs of the Amercan national tour of Hamilton by Joan Marcus.