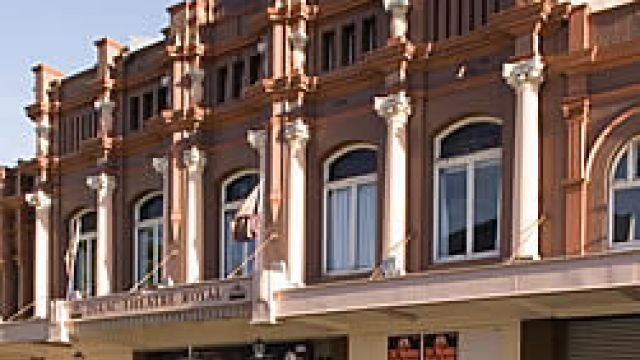 The historic Isaac Theatre Royal in Christchurch has been severely damaged by this week’s devastating earthquake.

“The Theatre was refurbished five years ago. The old and new (backstage) part have moved apart,“ he said. “Part of the roof has collapsed into the theatre, the extent we don’t know, the floor boards have buckled and bent.”

When the quake struck, Neil Cox was in a planning meeting in the kitchen with six other people.

“It was quite beneficial because nothing collapsed in that room. When it stopped shaking we ran out of the fire escape and opened the door to the street. You could not see the sky as there was so much debris.

“We are all alive and that is the main thing.”

Staff wont be allowed back into the theatre until Monday at the earliest. All performances have been cancelled until further notice.

Mr Cox said his thoughts were with victims still buried in the rubble. 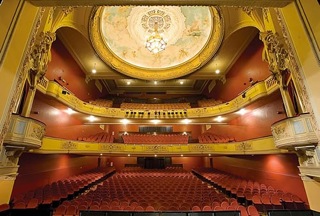 “Everyone in Christchurch will know someone who is affected.”

Elsewhere in the city the Arts Centre has been severely damaged.

The Court Theatre, though, is hopeful it has escaped the worst.

“We are pleased to report that all staff and company were safely evacuated from the Theatre, rehearsal rooms, offices and workshop after the earthquake on February 22nd.

We will be resuming activities as soon as possible, as soon as we regain access to facilities both on and off site.

We are hopeful that The Court will have survived the quake as well as it did in September.”

David Watkins, the Theatre Manager of Christchurch Repertory Theatre, damaged in the September Earthquake, told Stage Whispers, "The Rep is still standing much as it was after the first earthquake. One of the buildings that collapsed completely is located directly behind our fly tower and from what I've been able to see on the news coverage, some of the wreckage of that building is leaning against the fly tower, though the structure of the fly tower appears to be intact."

Fuller details will only be available when Rep members are allowed to enter the CBD.

Further news as it comes to hand.