Isolating Like A Rock Star or Musical Theatre Producer? 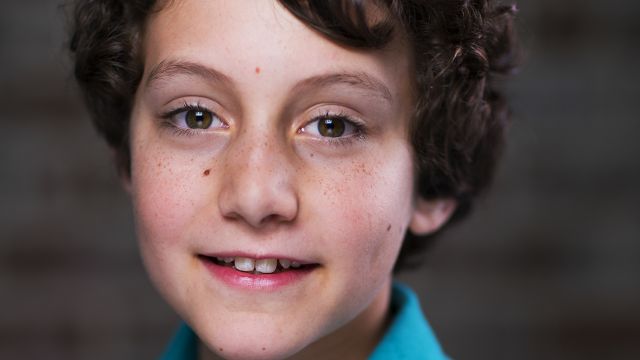 It’s definitely no exaggeration when I say that this pandemic pause has been a catastrophe for the entertainment industry on a whole. Covid-19 has affected many who work in various sectors of the arts but, I say with confidence, that no virus can destroy our art form or our creativity. Oliver Alkhair, a young actor, singer and dancer is a true example of what can happen when a strong will to make the most of a terrible situation gets the better of you. Oliver has found a way to do what he loves during these strange times and help others along the way.

Isolation for most has been a time for self-reflection, a time to flex creative muscles in a number of ways, and across many platforms. We have witnessed many experiments and performances (across the social platforms) from performers who have found comfort in filming short acting scenes to camera at home, or devoting time to writing sessions, singing for an online audience or spending many hours perfecting their craft the best way they know how, considering the current circumstances.

Some performers have chosen to use this forced down time up skill, get fit -- thanks to a million online fitness classes available, and if you’re 12-year-old Oliver Alkhair, from Brent Street Agency, you use your money to purchase a musical! Yes, you heard correctly! At 12 years of age, Oliver Alkhair has been occupying himself playing the role of the producer and director of an online show. Why? You ask. Well, to put it simply, he wants to continue doing what he loves and does best, despite these strange times. And, that is to perform! Returning from Brisbane, after the cancellation of the Brisbane season of musical production, Charlie and the Chocolate Factory, where he was asked to return to the role of Charlie (after playing the role for the Sydney season) he wanted to find something creative to do with his time, in isolation. He was particularly trying to find something to do that was entertaining, satisfied his thirst for creativity and could include those people he knew who lost employment in the arts, due to the coronavirus pandemic.

After some research, Oliver came across a musical called The Big One-Oh! The Online Edition of the show was modified by iTheatrics and became available to licence through MTI Australasia in early May. Oliver licensed the musical using his own money that he earned through work on professional musicals, he then contacted some of the adults and children he worked with on the professional shows and hey presto! Oliver has a cast of performers for online performances of musical, The Big One-Oh!

To keep everything on track, and to make the experience as professional as possible, Oliver appointed a co-producer, director, music director to work with the cast of children, some of which he didn't know, from the several other casts of Charlie and the Chocolate Factory, and from School of Rock, (which he was in for the Sydney season), including some adults from these productions. 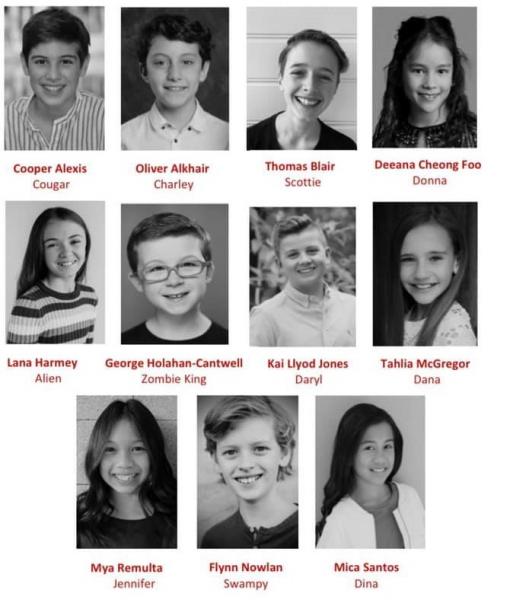 Rehearsals are in progress and being conducted via online program, Zoom. Performance dates for the online musical, The Big One -Oh! are set for the 25th - 27th June 2020, also on Zoom.

If this isn’t a feel-good story during unprecedented times, I don’t know what is. Oliver Alkhair is a real mover and a shaker who has proven where’s there is a will, there’s a way. Brent Street Agency is very proud to represent such a talent and kind spirited individual.

There is a small fee for tickets at $10 per link.