John Wood for New Production of The History Boys 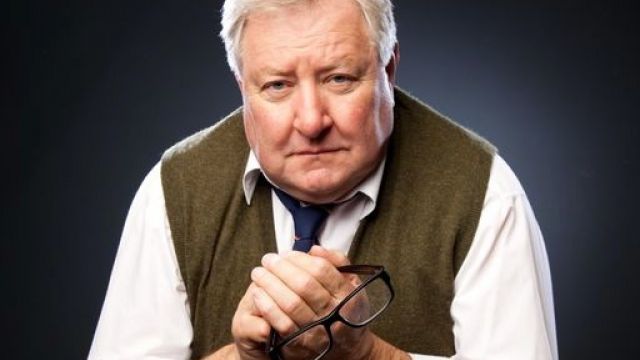 John Wood will appear in a new production of Alan Bennett's hit comedy The History Boys, to be performed for a strictly limited season from February 8 to March 2, 2013 at the Playhouse, Sydney Opera House.

Set in a fictional boys' grammar school in the north of England in the early 1980s, the play follows a group of history pupils preparing for the Oxford and Cambridge entrance examinations under the guidance of three teachers (Hector, Irwin and Lintott). It's a thought provoking play that has won multiple awards including the 2005 Laurence Olivier Award for Best New Play and the 2006 Tony Award for Best Play, and was turned into a feature film.

John Wood will play Hector - a teacher whose intellect, enthusiasm and flair will create a world of brilliance, madness and wonderful comedy. Combine this with 8 bright, unruly boys - concentrated on sex, sport, and getting into a good university (generally in that order).

Paul Goddard will play The Headmaster, whose stuffy sensibilities contrast wickedly with the eccentric, borderline teaching style of the brilliant Hector.

Heather Mitchell will play the sharp-witted matriarchal Mrs Lintott - the history teacher who has probably been working at the same private school for too long.

This production will be directed by young theatre director Jesse Peach, whose directing work includes this year's New Zealand season of Death of a Salesman. Jesse has directed The History Boys in Auckland, and was praised for the vibrant, youthful energy which resonated through the show