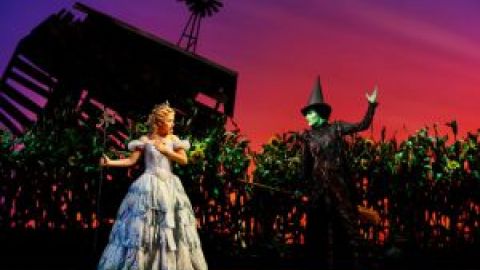 The multi-award winning smash hit musical WICKED marks yet another milestone on Saturday May 7 when it celebrated its 1000th performance in Australia. Recently opened at the Festival Centre in Adelaide, WICKED has had phenomenally successful seasons in Melbourne, Sydney and Brisbane, and moves to Perth’s Burswood Theatre in June.

Priscilla for US National Tour 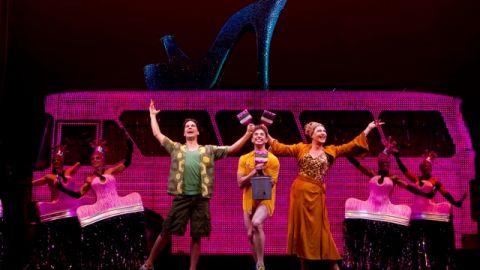 Priscilla, Queen of the Desert the Musical is set to hit the road in America. The show’s producers have announced that Priscillawill commence a US National Tour in Fall 2012, with the first city and date to be announced shortly.

The Australian musical has been the highest grossing new musical on Broadway, regularly taking well in excess of $900,000 at the box office each week at the Palace Theatre, breaking the magic $1 million once. The show’s Broadway cast recording, released in April, entered Billboard’s Top Cast Album Chart at number 1. 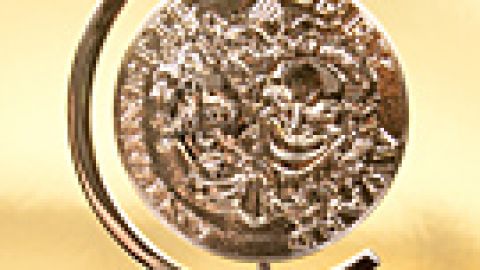 Leading the nominations for Broadway’s 2011 Tony Awards with 14 nominations is musical The Book of Mormon, The Scottsboro Boys follows with 12, then revivals of Anything Goes with 9 and How to Succeed in Business Without Really Trying with 8. The Merchant of Venice leads in the non-musical theatre stakes with 7 nominations. 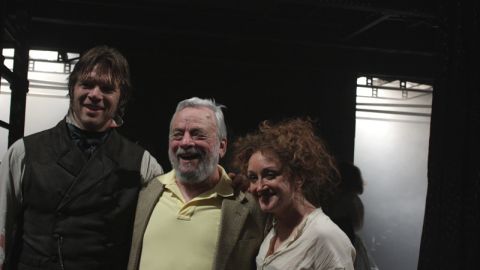 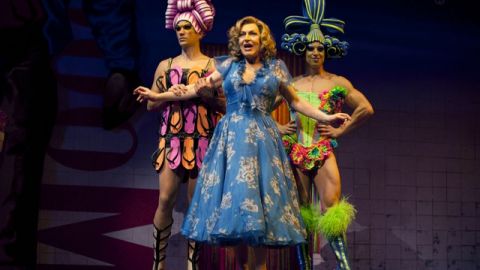 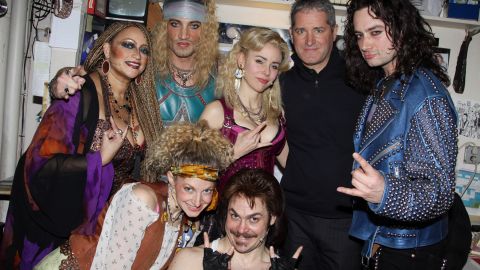 Reg Livermore – Up Close and Personal 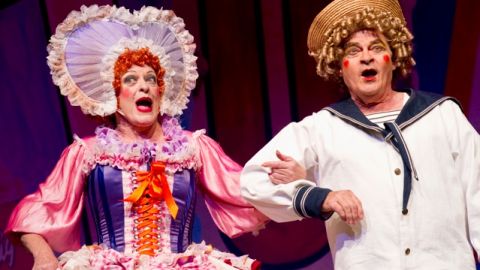 Two stage legends and self described ‘Drama Queens,’ Reg Livermore and Nancye Hayes, are taking Australians down memory lane in a new production called TURNS. While Dirty Dancing it ain’t, Reg Livermore told Peter Pinne he’ll take audiences on an unpredictable journey – as he reflected on 50 years of show business.

Peter Pinne: Your new show is called TURNS. What exactly is it about? 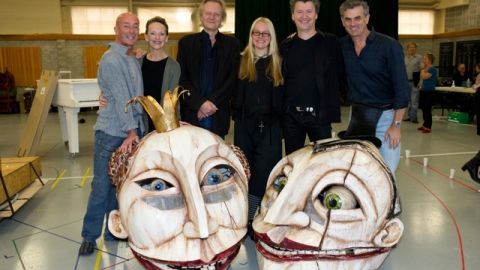 Love Never Dies threw the doors of its rehearsal room open to the media on Wednesday March 20, after two and a half weeks of rehearsal. Neil Litchfield was there, and spoke to members of the cast and creative team. 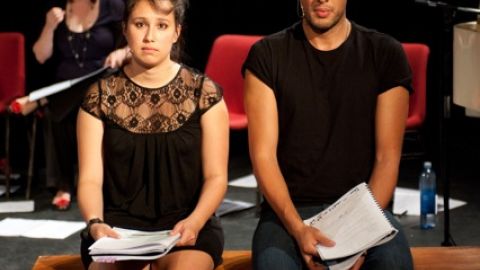 Sydney-based musical theatre development initiative New Musicals Australia held its inaugural workshops during March. Two new Australian musicals, a.voidand A Little Touch of Chaos (by the writers of The Hatpin) were workshopped, culminating in showcase performances, while eight other new musicals were shown to industry panels in shorter presentations.

Neil Litchfield spoke to Neil Gooding (director) and James Millar (writer) of A Little Touch of Chaosabout the workshop. 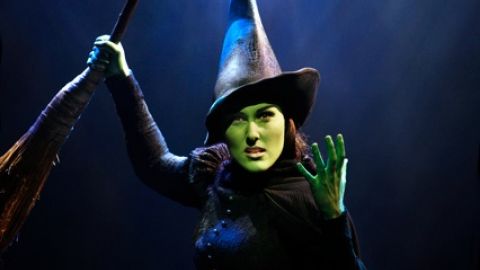 Meet the Rising Wicked Witch of the West.

For Jemma Rix, the popular star of the musical Wicked, it has been a meteoric rise. She’s soared from the ensemble of her local musical society on the NSW Central Coast to the plum role of green witch Elphaba. Jemma spoke to Neil Litchfield as she prepared for the Brisbane, Adelaide and Perth seasons.

Neil Litchfield: How do you prepare for a performance as the green witch Elphaba?